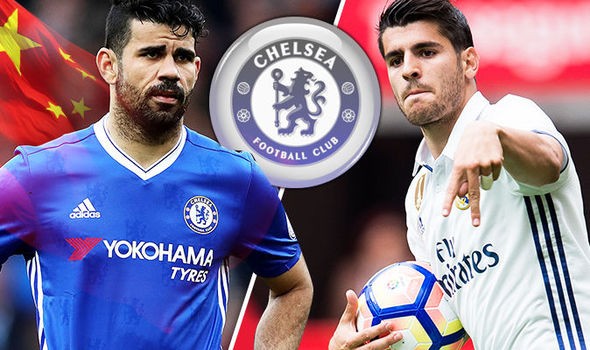 Diego Simeone feels Atletico Madrid have no limits as to what they can achieve this season.

Atletico Madrid defender Stefan Savic says he would welcome the return of “one of the most important players in the world” — Diego Costa.

Costa, 28, looks set to leave current club Chelsea this summer following the deterioration of his relationship with manager Antonio Conte.

The Spain international’s lawyer last week said former club Atletico are the only club his client would join, despite their FIFA transfer ban meaning they cannot register new players until January 2018.

Speaking in the mixed zone speaking after Atletico’s 3-2 friendly win at Brighton, Savic said he was sure Costa would make the Spanish club a better side should he return to a side where he won the 2013 Copa del Rey and 2014 La Liga title.

“If [Costa] comes, we know he could improve the quality of any team,” the Montenegro international said. “He is one of the most important players in the world. There is not much else to say about him.”

Atletico coach Diego Simeone was also asked about Costa’s situation at the postmatch news conference and suggested the club’s hierarchy were working on a deal.

“The club is working on these situations,” he said. “I don’t have time to do anything other than improve the players we already have. Diego is not our player, so I am making no comment.” 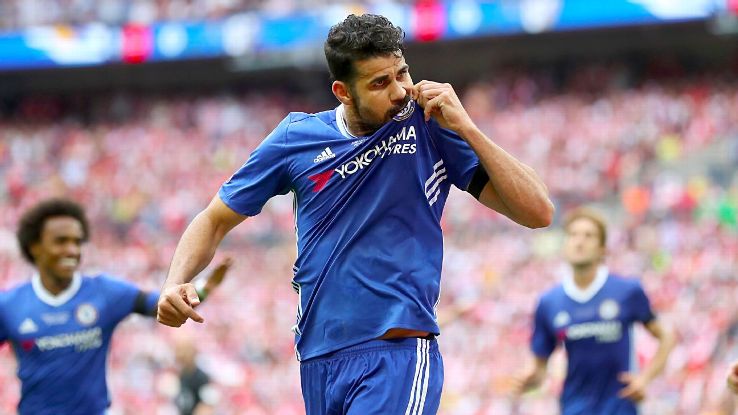 Diego Costa has been linked with a return to Atletico Madrid.

Simeone was also asked whether he was worried about the knock-on effects of Paris Saint-Germain triggering Neymar’s €222 million release clause last week, with Barca reported to be considering Atletico’s Antoine Griezmann as a replacement, while also considering a move for his teammate Jan Oblak.

“These are situations which you cannot control,” he said. “It does not depend on us and there is that concern until the market closes and we are left as we are. With Neymar at PSG we all know that anyone can change their job.

“I am relaxed about Griezmann. The club have done their work [agreeing a new contract earlier this summer] and I try and convince the players that they are at one of the best teams in the world. Some will have more money, but there are few better teams than Atletico.”

Atletico are set to recoup some money this week, by moving on some signings from recent transfer windows who are not in Simeone’s plans.

Matias Kranevitter, who joined Atletico for around €8m in January 2016 and spent last season on loan at Sevilla, is reported to be in Russia to undergo a medical ahead of an €8m move to Zenit St Petersburg.

Rafael Santos Borre, who moved to Atletico in the summer of 2015 for around €3m, spent the 2015-16 season on loan at former club Deportivo Cali and last term on loan at Villarreal, is now headed for River Plate, with the Argentine club reportedly paying €3m and the Spanish side holding onto 50 percent of his rights ahead of any future transfer.

Luciano Vietto is also likely to move on before the window ends, having not impressed Simeone since joining from Villarreal for €20m in the summer of 2015, and having a mixed 2016-17 season on loan at Sevilla.