Diddy: I ‘Played Myself’ by Not Marrying the Late Kim Porter 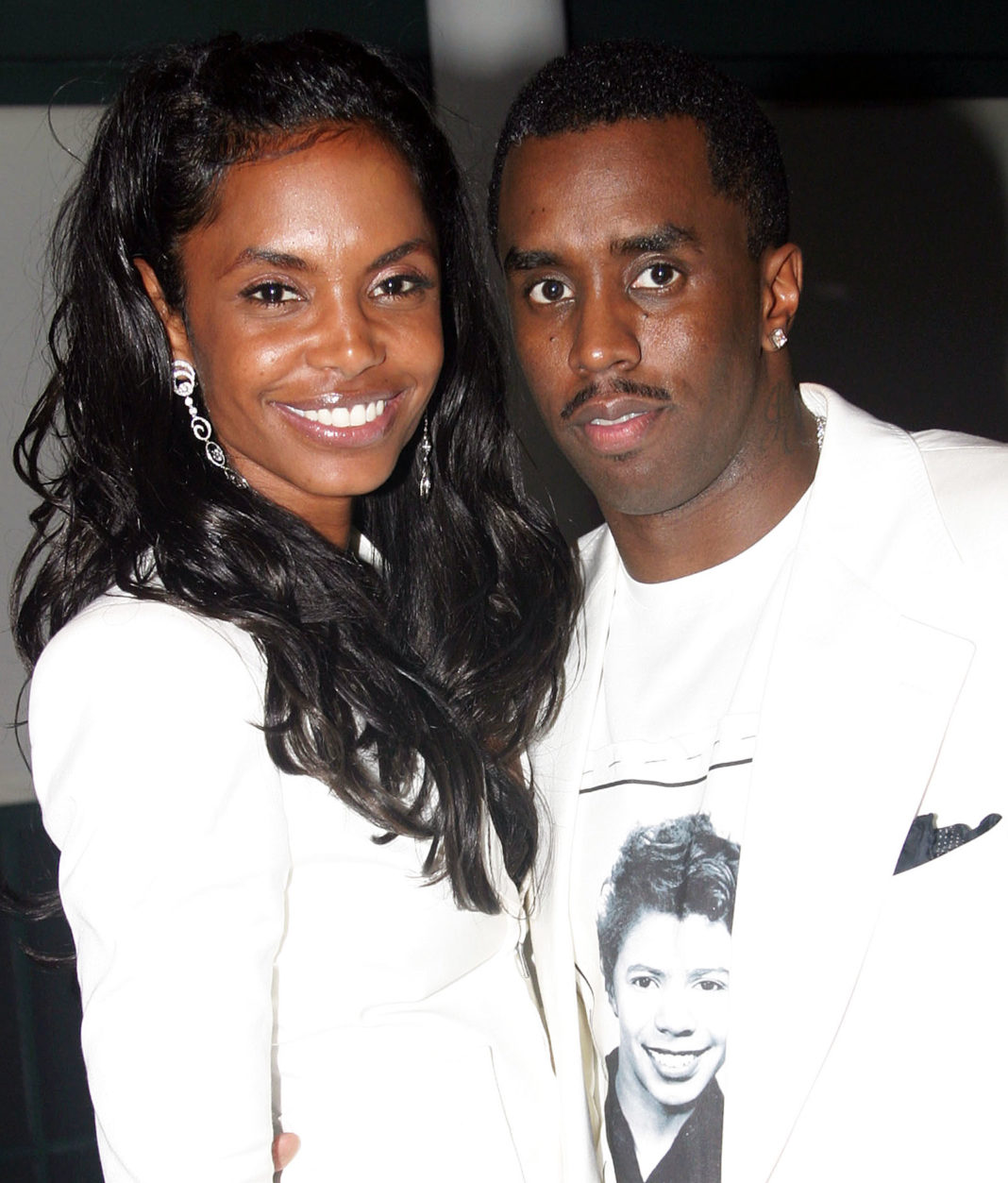 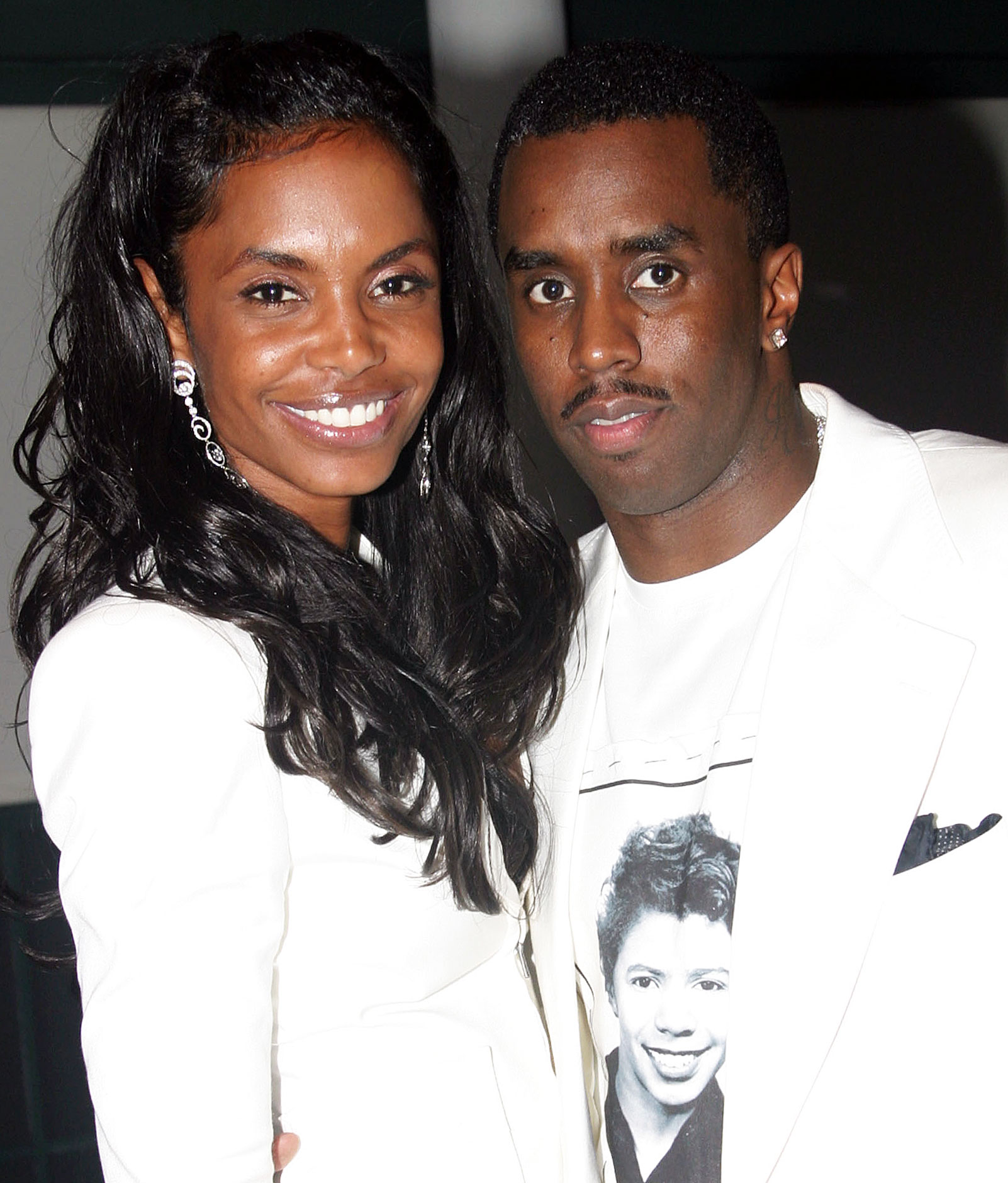 Kim Porter and Sean ‘P. Diddy’ Combs attend the opening night of ‘A Raisin In The Sun’ on Broadway on April 26, 2004.Bruce Glikas/FilmMagic

Reflecting on his lost love. Diddy took to Instagram on Sunday, March 3, to share a sweet, old photo of himself intertwined in a hug with the late Kim Porter alongside a broken heart emoji.

“SMH,” the “I’ll Be Missing You” rapper, 49, captioned the pic, seemingly referring to himself still shaking his head in denial following Porter’s death. In the pic, the former couple both look somber as they hold tight to each other.

While many followers took to the comments section to share their condolences, one caught Diddy’s eye after writing, “when she was alive you didn’t wanna marry her,” which sparked a response from him.

“I know,” Diddy replied in a screenshot posted by The Shade Room. “Played myself smh.”

The three-time Grammy winner and Porter dated on and off from 1994 to 2007 and shared 20-year-old son Christian and 12-year-old twin daughters, Jessie James and D’Lila. The actress died at age 47 in November 2018 at her home in the Toluca Lake neighborhood of Los Angeles.

“Diddy is inconsolable,” an insider told Us of how the rapper was handling the news at the time. “Kim’s passing has turned his life upside down.”

Days after her death, Diddy delivered an emotional eulogy at Porter’s funeral in Columbus, Georgia. “From the top of the year, I was going through a real dark time,” he said. “I was really depressed, and I don’t know why, maybe it was cause I was getting older. I just went through a dark, dark time. And she would come over and make sure. … We wasn’t together. … She was just like, ‘Come on, Puff. You gotta get up, you gotta get up out the bed. You gotta get moving.’”

Porter’s cause of death was lobar pneumonia, according to the coroner’s report obtained by Us in January.

Following his relationship with Porter, Diddy went on to date singer and Empire alum Cassie. The two called it quits on their 11-year on-again, off-again relationship in October 2018.