Did Katy Perry and Taylor Swift Just Take Their Feud to the Next Level? Watch to Get the Music Scoop! 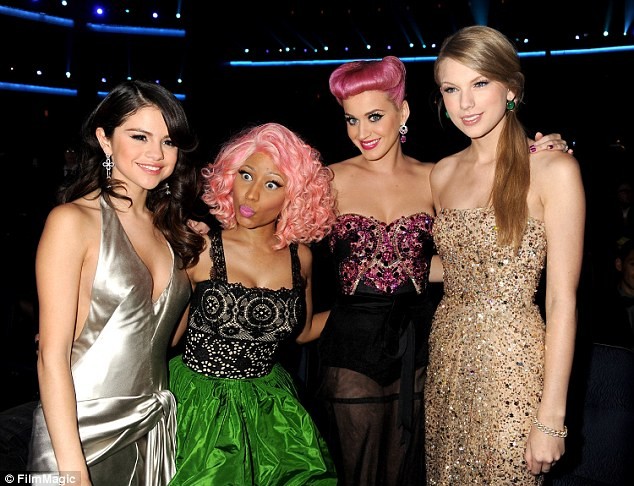 Katy Perry and Taylor Swift have everybody talking today!

Taylor Nation posted on Instagram and Twitter, “In celebration of 1989 selling over 10 million albums worldwide and the RIAA’s 100 million song certification announcement, Taylor wants to thank her fans by making her entire back catalog available to all streaming services tonight at midnight.”

Swifties around the world were so excited to hear this news yesterday because their favorite singer had been off of streaming services Spotify, Pandora and Amazon Music for the past three years. But while Swift’s fans were delighted over the news, the announcement did raise some eyebrows.

Why? Because Swift’s return to these streaming services occurred on the same night that Perry released her new album, Witness.

Swift herself hasn’t released any statements about the streaming move, and Perry hasn’t made any mention of it today. So we’ll have to wait and see if the singers make any comments about it in the upcoming days!

Until then, congratulations to both Swift and Perry on all of their success in music this week!

Check out the E! News video above to get more scoop on Perry and Swift’s feud and to see our new interview with Perry!