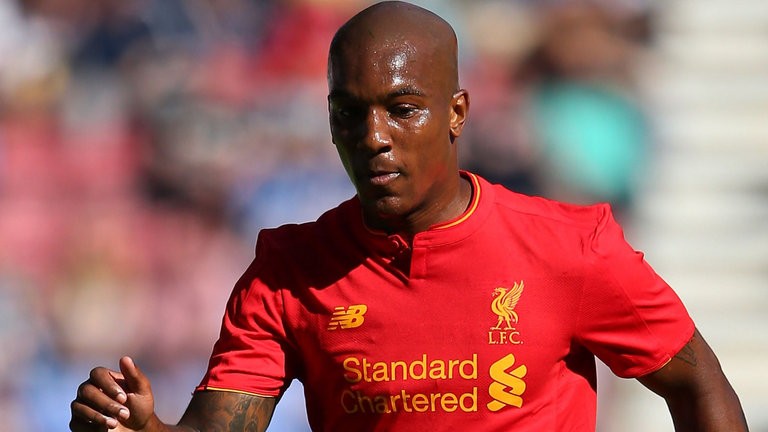 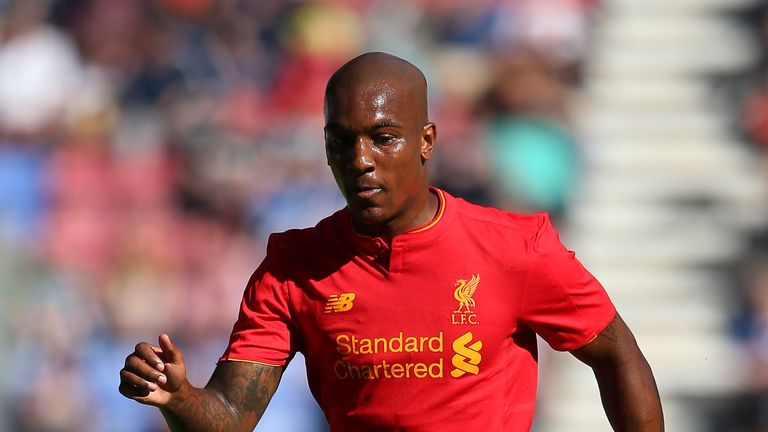 Derby have signed defender Andre Wisdom from Liverpool subject to a medical.

The length of the 24-year-old’s contract has not been specified, but he will be returning to a club where he made 38 appearances during a loan spell in the 2013/14 season.

Wisdom has agreed personal terms with Derby and will undergo a medical when he returns from holiday later this month.

He becomes the second new arrival at Derby this summer, following in the footsteps of Curtis Davies from Hull.

Wisdom has also had loan spells with West Brom and Norwich, and spent time with Red Bull Salzburg last season.

During his time with Salzburg, he helped the club claim the league and cup double. Wisdom signed for Liverpool in 2010.