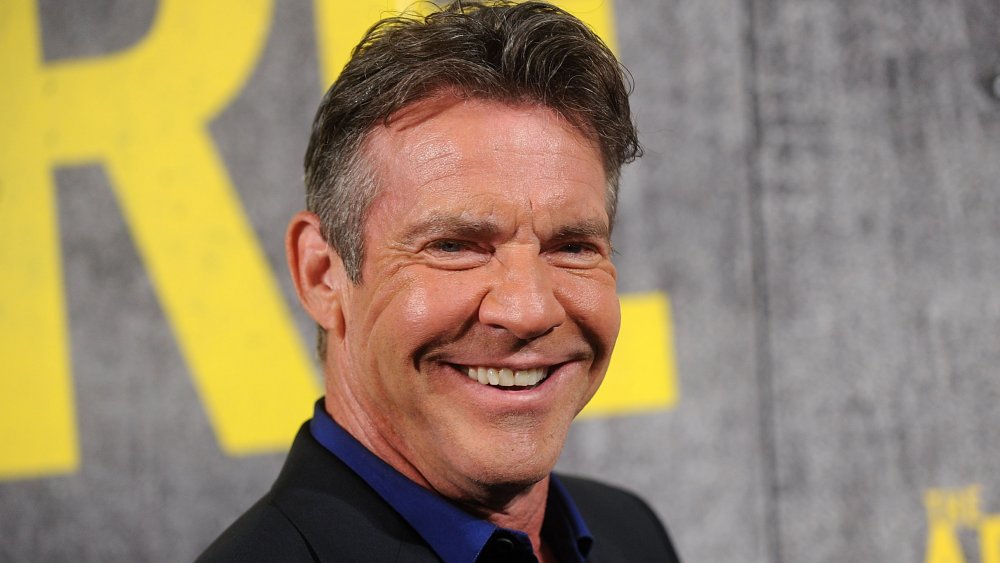 Jack Quaid may have had an advantage in Hollywood thanks to the fact that he got his camera-worthy looks and acting skills from his dad, Dennis Quaid. However, he claims being the son of a star can skew people’s perception of him. “I don’t want to necessarily complain about growing up the way that I did because there was always food on the table, I got to live in a nice house … This is me checking my privilege. It’s there. It’s totally there,” Jack told AP News in 2019. “But there’s a little bit of an attitude that I’ve gotten, especially as I was starting out. Like, I would walk into an audition room and people would just assume I would be a (jerk).”

The younger Quaid, “who looks like his mother when he’s delighted and his father when he’s indignant,” according to AP, continued by recalling one audition, saying, “The casting director looked at me and said, ‘Oh wow, that was actually really good. I thought you’d come in here and expect it to be handed to you…'” Jack added, “I was like, ‘No, I just genuinely want to do this. And if I’m lucky enough to get this part, I’ll do my best.'”

That’s likely why he’s earned roles in films like 2012’s The Hunger Games and 2017’s Logan Lucky. As of this writing, Jack has one project in pre-production: Star Trek: Lower Decks. While it’s animated series, meaning Jack won’t physically be on our screens, the Quaid charm is still sure to shine through.