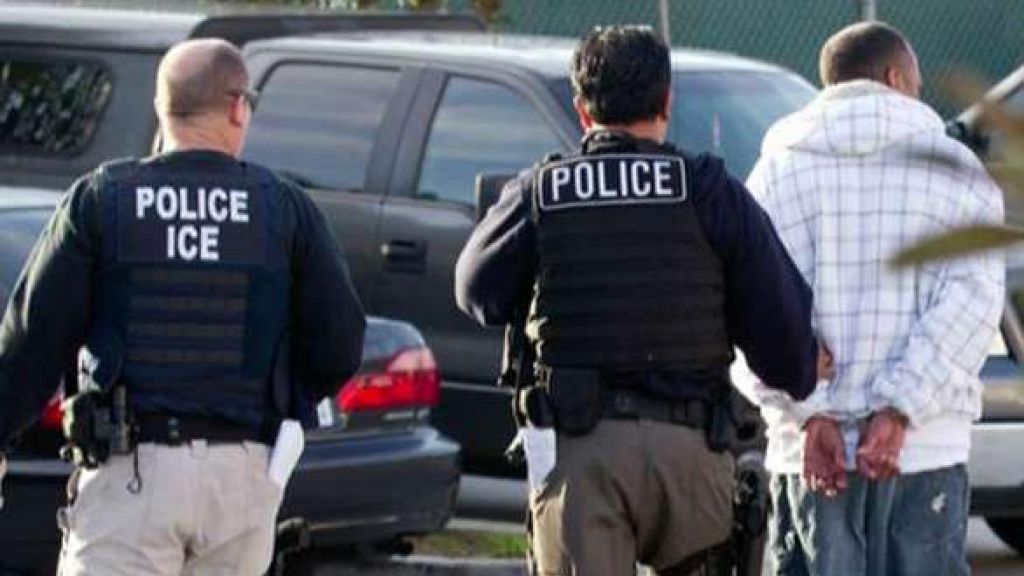 Democrats who drafted a bill to abolish Immigration and Customs Enforcement [ICE] suddenly announced Thursday night that they would vote against it if the legislation went to the floor, after House Majority Leader Kevin McCarthy told Fox News he intended to call their bluff.

“We know Speaker [Paul] Ryan is not serious about passing our ‘Establishing a Humane Immigration Enforcement System Act,’ so members of Congress, advocacy groups, and impacted communities will not engage in this political stunt,” Reps. Mark Pocan of Wisconsin, Pramila Jayapal of Washington and Adriano Espaillat of New York told The Hill and other news outlets. “If Speaker Ryan puts our bill on the floor, we plan to vote no and will instead use the opportunity to force an urgently needed and long-overdue conversation on the House floor.”

McCarthy, R-Calif., said earlier Thursday he would place a bill to abolish ICE on the House floor later this month.

Democrats have long pushed back on the administration’s immigration policies but tensions have escalated in the past month over family separations at the border. Calls from some far-left lawmakers to abolish ICE have grown ahead of the November elections.

One of the first senators to push for eradicating ICE was Kirsten Gillibrand, D-N.Y., who said last month that ICE “has become a deportation force” which should be abolished.

“It should be abolished,” he tweeted.

As analysts point out, if Democrats vote against the proposal and kill it, it undermines their word. If they earn enough “yes” votes, Republicans could turn the issue and tie all Democrats to the crisis at the border.

Perhaps sensing trouble ahead of the primaries, Senate Democratic leader Chuck Schumer of New York and House Democratic Leader Nancy Pelosi of California have called instead for the agency to be restructured.