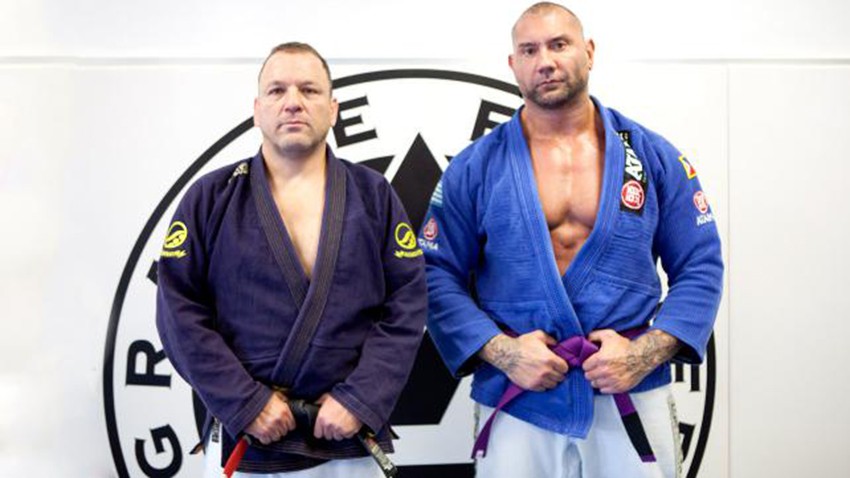 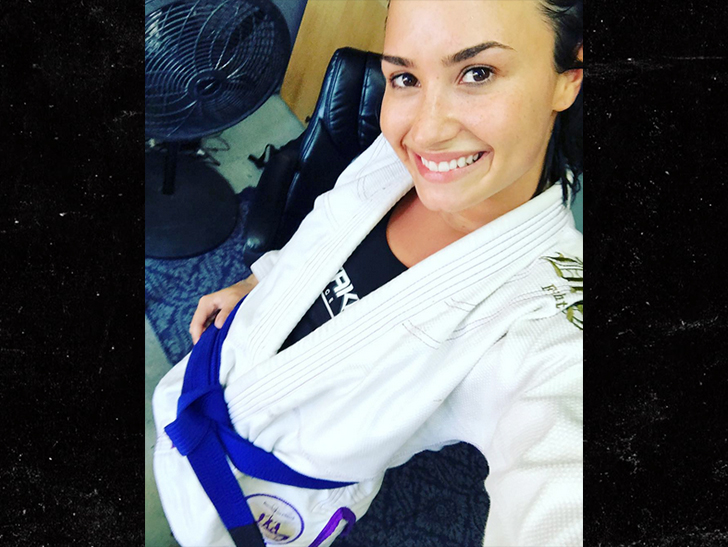 Demi Lovato is becoming a much more dangerous person — she just earned her blue belt in Brazilian Jiu-Jitsu … after training her ass off for the past year.

The blue belt is one level above white belt — and 3 levels away from being a black belt.

The singer was awarded her new rank Monday at Jay Glazer‘s Unbreakable Gym in L.A. — where she’s spent the past 12 months grappling with MMA superstars like Chuck Liddell and Randy Couture.

Glazer — who owns the gym — flew back to town specifically to present Lovato with the new belt and tweeted, “I’m more proud of the work [Demi] puts in with nobody watching than i am what she does with the world watching.” 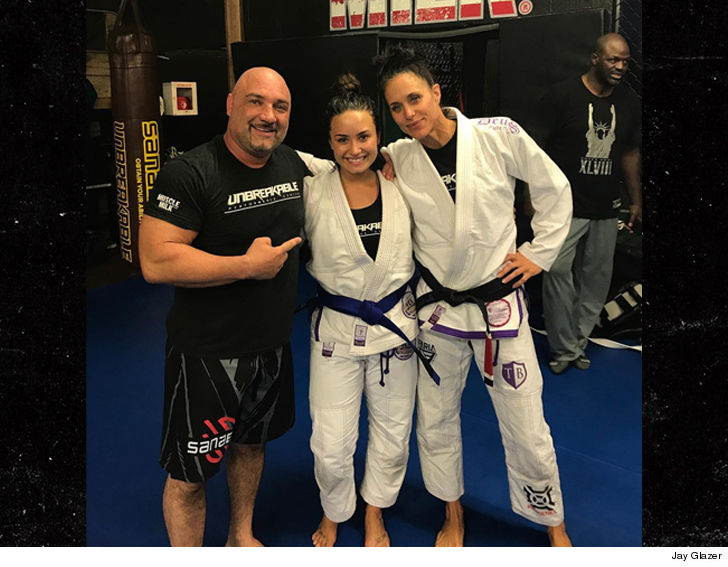 “Congrats on achieving your blue belt today in #bjj, YOU put the grind in!”

Most blue belts usually train for about 2 years before moving up to the next level, purple belt.

It’s been a helluva past few days for Demi — from belting out the national anthem for the Mayweather/McGregor fight to performing for the VMAs … and now this.