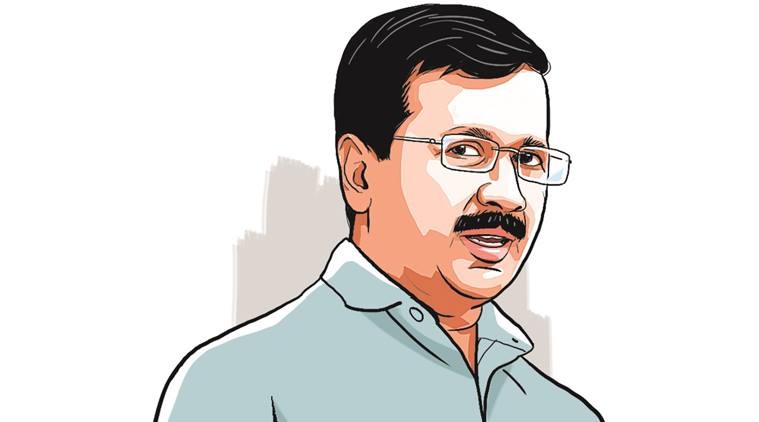 The hearing in the privacy matter scheduled for Tuesday in the Supreme Court had to be postponed as the bench could not assemble, with Chief Justice of India J S Khehar administering oath to the new President Ram Nath Kovind in the Central Hall of Parliament. The matter will now be taken up for hearing on Wednesday, when Attorney General K K Venugopal will present the Centre’s views.

The Presidential changeover in New Delhi had to be reflected in the social media as well. So the Rashtrapati Bhavan website was revamped and, by evening, it had photos of new President Ram Nath Kovind on its main page. His speech in Parliament after taking over was also uploaded. On Twitter, tweets by Pranab Mukherjee were archived to a new handle @POI13 (13th President of India). Mukherjee created a new handle for himself — @CitiznMukherjee — to reflect his new status. The official @rashtrapatibhvn handle, under Kovind, follows just one handle, the archived @POI13, while Mukherjee as citizen decided to follow only Twitter India handle till evening.

The two may not see eye to eye on many things, including demonetisation, but nobody can fault West Bengal CM Mamata Banerjee on courteous gestures. Recently, when Prime Minister Narendra Modi visited the Biswa Bangla stall in Ahmedabad, he spent a lot of time looking at a handmade blanket. Word travelled to Banerjee and she immediately had it sent to Modi as a gift.