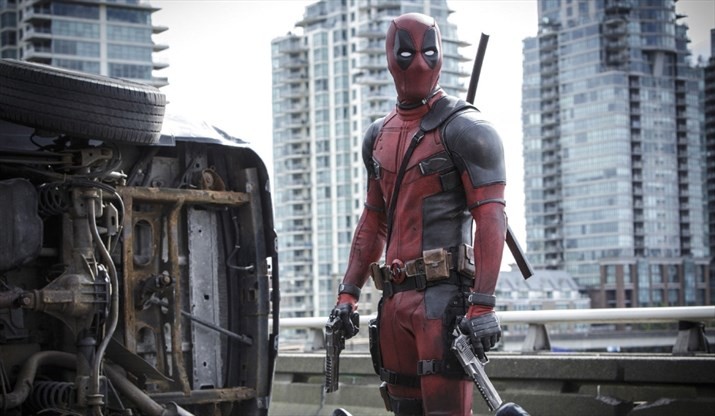 Filming for the upcoming Deadpool sequel took a devastating turn this week after a stuntwoman passed away on set.

E! News can confirm a female stunt driver has died on the movie set during a motorcycle stunt.

While details are limited, Vancouver Police Department officers are at the scene of the accident along with officers from WorkSafeBC.

The name of the stunt driver has yet to be released. Reporters on the scene, however, are sharing photos of the area closed down by authorities.

“We are deeply saddened by the accident that occurred on the set of Deadpool 2 this morning,” a spokesperson for 20th Century Fox said in a statement to E! News. “Our hearts and prayers are with the family, friends and colleagues of our crew member during this difficult time.”

Just last month, The Walking Dead experienced a tragedy of their own when stuntman John Bernecker died after a fall on set. The cast would later pay tribute to him during their appearance at San Diego’s Comic-Con.

As for Deadpool‘s sequel, Ryan Reynolds confirmed to fans on social media back in the end of June that filming had begun on the buzzworthy project.

“The sun sets on day 1. Feels good to be back. This dog can hunt,” the actor shared with his followers as David Leitch took on the director’s chair.

Since then, the actor has made fans’ dreams come true from the set while also giving thanks to his new neighbors who have been more than helpful while filming.

“With great power, comes great… inconvenience. Huge shout-out to the incredibly hard working #VPD,” he recently shared on Instagram. “And I’d like to especially thank the great people of Vancouver for putting up with road closures and traffic delays as we film Spider-Man downtown. #YVR #GreatCops.”

Deadpool 2 is tentatively scheduled to hit theatres everywhere on June 1, 2018.