Deadline Extended For Ultimatum On Qatar 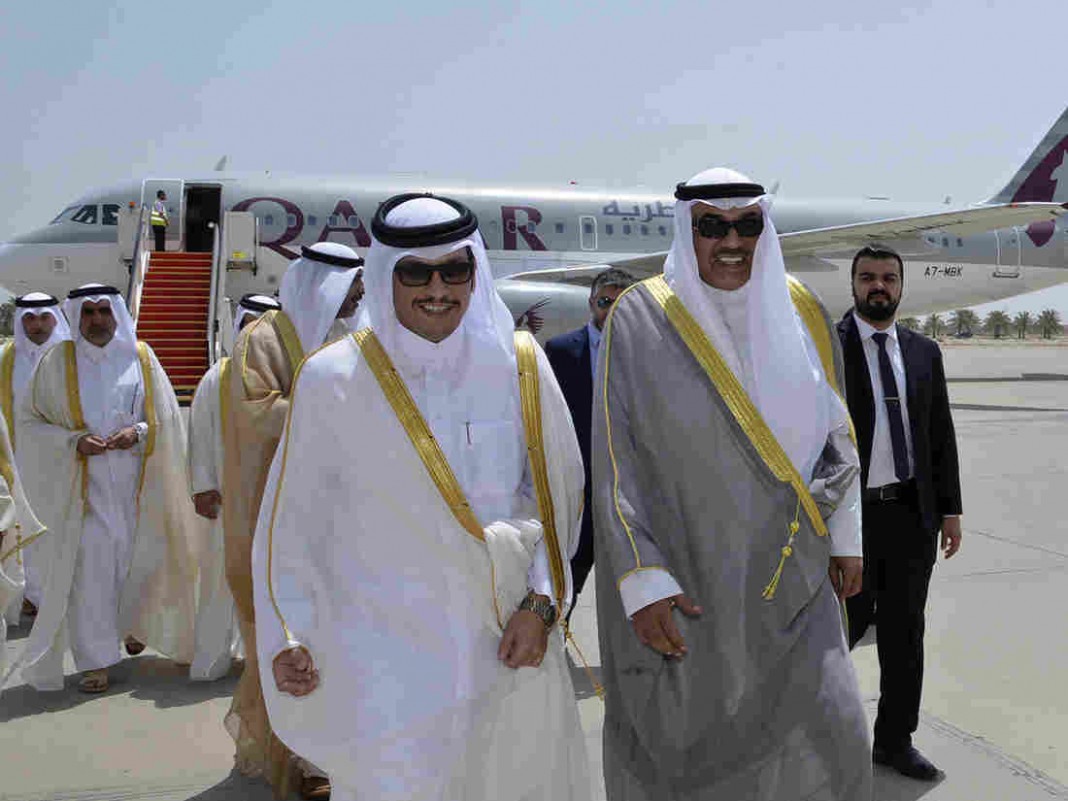 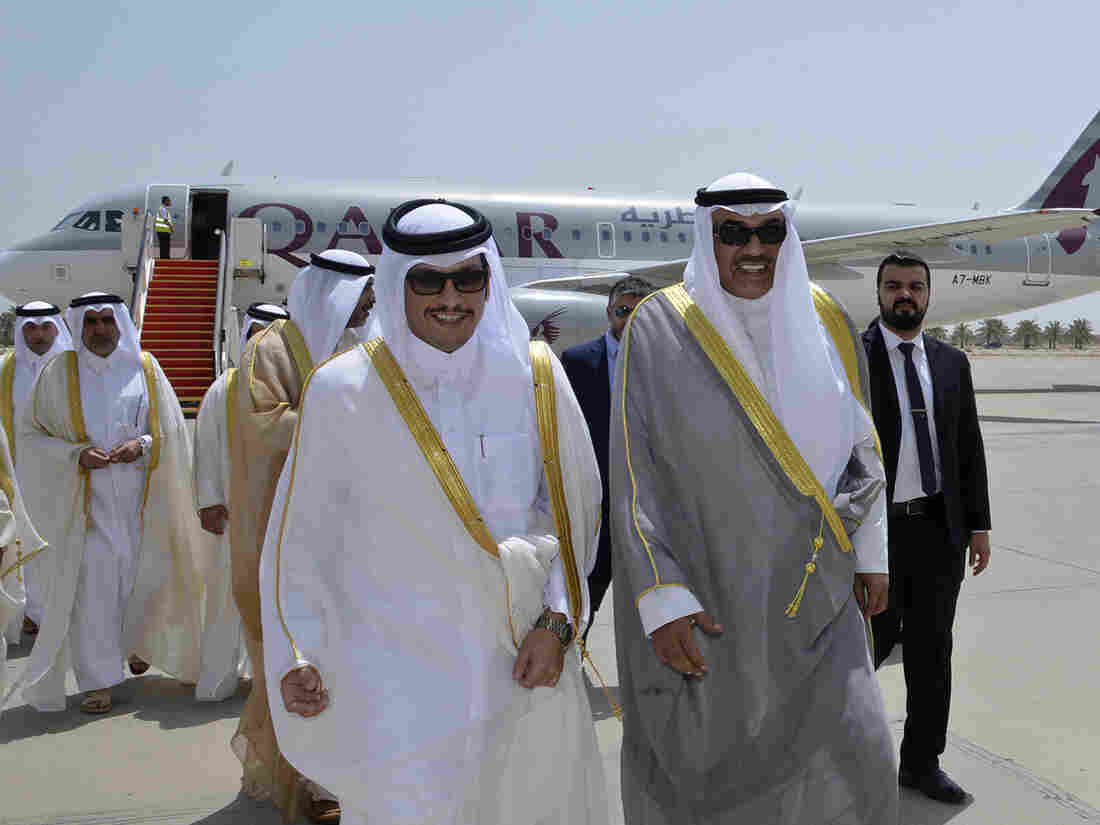 Four Arab nations in a diplomatic showdown with Qatar agreed on Monday to extend a deadline for the Gulf state to meet a series of demands, including the shutting down of the Al-Jazeera news network.

Saudi Arabia and its allies – Egypt, the United Arab Emirates and Bahrain – have issued a list of 13 demands, which also includes curbing ties with Iran and the closing of a Turkish base in Qatar. Qatar has called the demands an “affront to international law.”

As the deadline was extended, Qatar’s Foreign Minister Sheikh Mohammad bin Abdul Rahman al-Thani delivered a handwritten letter from the emir of Qatar to the emir of Kuwait, the country that has emerged as a mediator in the dispute that erupted last month. The nations arrayed against Qatar have cut off diplomatic ties and closed their airspace and land borders to the Gulf state. They have warned of further sanctions if their demands are not met.

While the substance of Qatar’s letter was not immediately known, NPR’s Jackie Northam, speaking earlier on All Things Considered Sunday, said “it does not look as though Qatar will concede.”

However, Al-Jazeera writes that its reporter in Kuwait City, Saad al-Saeedi, says there was “a sense of relief, tinged with caution” after it was delivered in Kuwait City.

The BBC writes: “The imposed restrictions have caused turmoil in Qatar, an oil- and gas-rich nation dependent on imports to meet the basic needs of its population of 2.7 million. As a result, Iran and Turkey have been increasingly supplying it with food and other goods.”

NPR’s Greg Myre saysthat Saudi Arabia and other U.S. allies in the Gulf are “looking for the U.S. to help broker a solution.”

The AP says that the White House “urged unity and reiterated the importance of stopping terrorist financing and discrediting extremist ideology. A separate statement carried on the official Qatar News Agency said the emir’s discussion with Trump touched on the need to fight terrorism and extremism in all its forms and sources, and was a chance for the countries to review their bilateral strategic relations.”