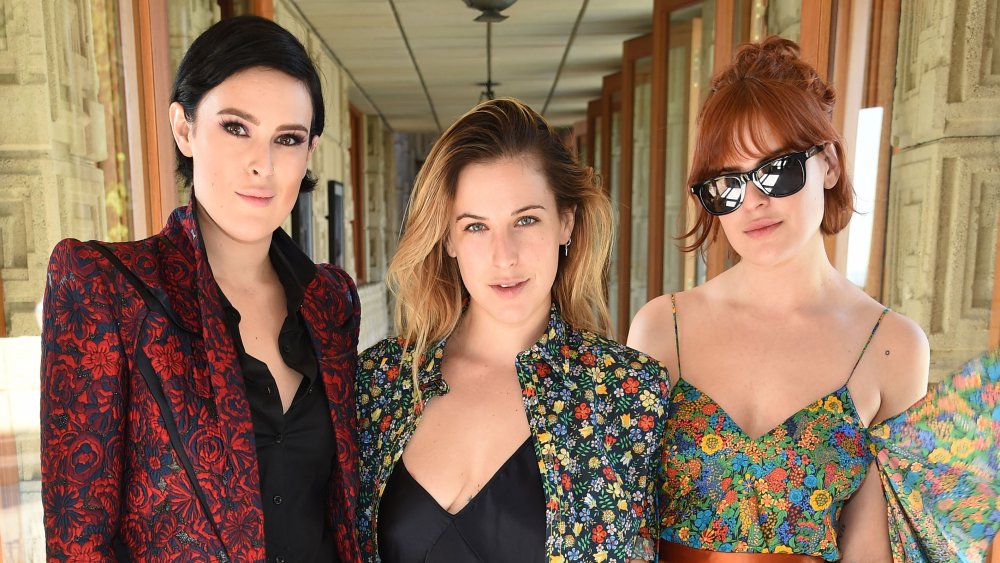 Despite her traumatic childhood, Demi Moore put on a tough face for her children. During an appearance on the Present Company with Krista Smith podcast, the actress even admitted that she held off on releasing her memoir to protect her daughters, who she believed were too young to grapple with some of its content. Unfortunately, Moore’s closed-off strength ended up driving a wedge between her and her daughter Tallulah Willis. The lack of vulnerability made it difficult to connect.

In Moore’s Red Table Talk episode, Tallulah admitted that she didn’t feel very close to her mother growing up. “I felt like my mom made a choice to hold back certain things from, like, sharing about her past,” she revealed. “And I think that it always made me feel very far away from her, and it always made me feel like I didn’t know her very well.”

Willis and Moore actually have endured similar struggles. They’ve both fought addiction, and Tallulah revealed they approached intimate relationships in a similarly unhealthy way. “In the book, she talks about, I think, one of the first times she had sex, and how she felt she needed to, and how she felt like it was something expected of her,” she told host Jada Pinkett Smith. “Which has pretty much been my exact story.”