Dani Alves is an Idiot – Maradona 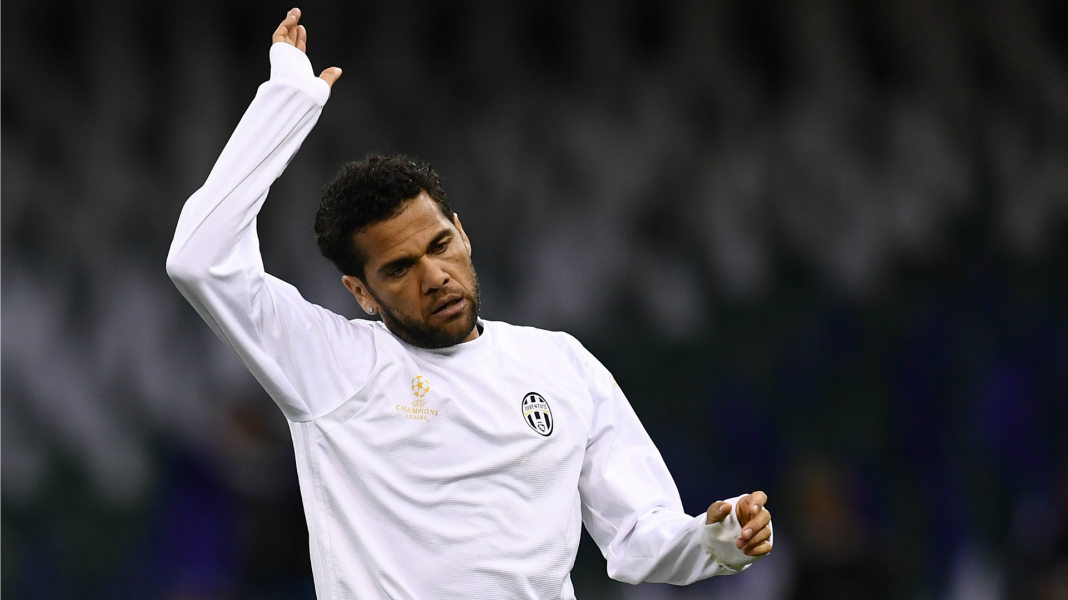 Alves, a former Barcelona player who now plies his trade with UEFA Champions League finalists, Juventus, had told Brazilian TV channel “Canais Esporte Interativo” there could be no comparison between Lionel Messi and Maradona because of the latter’s infamous “Hand of God” goal in the 1986 World Cup quarterfinal against England.

“You want to compare Messi to Maradona? You can’t compare them,” Alves said.

“I would not be proud to say that I won a World Cup with a ‘Hand of God.

“I wouldn’t be able to tell my son that I won a World Cup like this with the whole world talking about it.

“The ‘Hand of God’ tricked us, you have to take this firm position. A sportsman like this can’t be an example for youngsters.”

Maradona, who achieved legendary status in the game despite a career dotted with scandals, including drugs, had responded in anger slamming Alves as an idiot.

He said, “Dani Alves is an idiot. He makes 28 passes and only gets four right. As a ‘4’ (right-back), Cafu and Maicon were good. Dani Alves? Poor thing.

“He speaks because he plays in a position on the pitch where football is not played.

“They [right-backs] touch the ball three times and make eight fouls per game.”