Dandies rebelled against social, gender and fashion norms for 200 years. Some say time is ripe for a revival 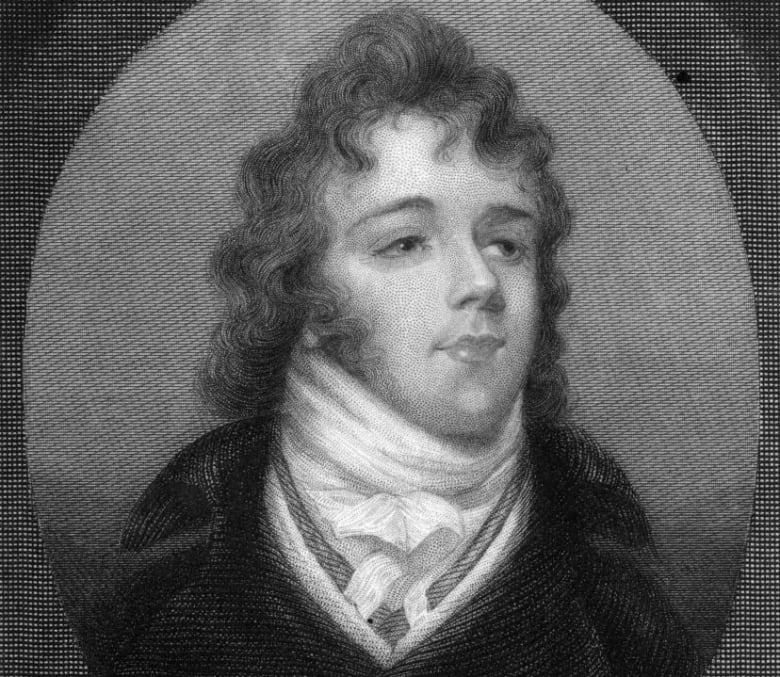 When I started my menswear blog about a decade ago, I wanted to name it “The Hogtown Dandy.” It combined one of the nicknames for Toronto, where I live, and a character who cares about how he dresses. But all of my friends objected. “I’d never visit a site like that,” they told me, even if it included useful advice on building a better wardrobe. When I swapped the word “dandy” for “rake,” they approved, even though half of them weren’t exactly sure what it meant. “But it sounds cool,” some of them said.

I wouldn’t consider any of those friends homophobic or misogynistic, but it’s hard to separate the word “dandy” from our culture’s pejorative association with it, rooted in the idea that if a man is too concerned with his appearance (which can often mean any concern at all), there is something wrong with him, something unmanly.

Over the last 200 years, the dandy has been challenging those prevailing conceptions of masculinity and rebelling against cultural, gender, social and racial norms.

“It’s a figure of tension,” said Monica Miller, professor of Africana studies and English at Barnard College in New York City and author of Slaves to Fashion: Black Dandyism and the Styling of Black Diasporic Identity.

The word “dandy” came into use in the late 18th century and suggested a person who paid a lot of attention to his appearance and social standing. The model British dandy, often considered the pioneer of the movement, was George Bryan Brummell, known as Beau Brummell.

Brummell was a socialite, famous in part because of his friendship with George, Prince of Wales (who was regent from 1811 and later became King George IV).

He was also a symbol of a new masculinity that emerged in early 19th-century England. Despite how we use the term today, Brummel’s clothing was actually understated and reserved: dark, muted colours and a sober cut to his garments that would eventually become the modern suit. He represented a break with 18th-century masculinity and its lace, wigs and heels. In his day, those began to be seen as frivolous and superficial and relegated to the female domain, thus seeding a negative connection between adornment and femininity.

Brummell was also part of a wave of political change, specifically, the rise of democracy and meritocracy. He wasn’t born with a title but achieved social mobility on his own —  admittedly, aided by his brattish wit and outlandish behaviour at parties. His approach to dress, however, laid the foundation for the next 100 years of menswear.

“If the story had ended with him being this fashion revolutionary and the best man at the royal wedding, that would have been fascinating,” said actor, playwright and Brummell biographer Ian Kelly. “But beyond that, actually, it went horribly wrong.”

Brummell’s sexual exploits and syphilitic demise were demonized by the Victorians, which cemented the modern idea that a man concerned with his appearance must also be sexually deviant in some way.

However, at the same time that clothing was being used to challenge definitions of masculinity in Europe, African Americans in the United States were using clothing as a symbol of resistance and freedom. Men such as social reformer and abolitionist Frederick Douglass. He wrote in his 1845 memoir Narrative of the Life of Frederick Douglass that the first thing he would do, once he was no longer enslaved, was to buy a blue serge suit.

“When people talk about Black dandyism as a sort of practice, that is really about approaching a kind of white standard of respectability or being about assimilation. It’s never been only about that,” Miller said.

“It’s always been a critique, always a tool, always a strategy. In thinking about your identity formation, self-fashioning. And thinking about the relationship between the self and the group. And always, ultimately, a kind of weapon.”

Early in his career, American sociologist and civil rights activist W.E.B. Du Bois embraced the dandy pose as part of a larger drive to challenge the political norms of race and class. But he also did it for sheer pleasure, Miller says.

“For folks who have been so materially deprived for so long, one can imagine a good-quality wool suit with a white cotton or linen shirt that was pressed, and where everything is just right — the pleasure of being able to do that for yourself,” she said.

But where is the dandy today? Where is this rebel who uses clothing to challenge cultural norms around sexuality and masculinity?

Rose Callahan is a New York-based photographer who has catalogued the modern dandy in two books with writer and custom suit-maker Natty Adams of New Orleans: I Am Dandy and We Are Dandy. Her books are full of photos of men in brightly coloured suits and fedoras, holding the occasional walking stick.

André L. Churchwell is one of them. A cardiologist and chief diversity officer at Vanderbilt University in Nashville, Churchwell describes the dandy as “a self-invented figure, who just by sheer creativity and curiosity and genius of concept, of men’s dress, allows himself to be the canvas, to come up with something unique and different.”

There are some understated dressers in Callahan’s books, too, men who simply love classic style, but most of the dandies are flamboyant. But is flamboyance revolutionary in this day and age?

“Yes, I think it totally is,” Callahan said. “Look at where we are with the way people dress … what people wear is not, in general, an expression of themselves, and it’s not something that people put a lot of our artistry into.

“And so, when I see somebody really dressing up and really fully expressing themselves and using all this creativity, I think that is really revolutionary still, because it’s not the way we live right now.”

One group of modern dandies who have captured mainstream attention recently are the Congolese Sapeurs. This movement, which includes men and women and is decades old, appropriates the colonial tradition of Savile Row tailoring and remixes it. The result is an explosion of self-expression that celebrates colour, flamboyance and originality.

Time for a comeback?

Chris Breward, director of National Museums Scotland and author of The Suit: Form, Function and Style, has also written a number of books on the history of fashion, masculinity and dandyism. He feels that society is ripe for the return of the dandy during this period of crisis.

“The dandy might find his own again as a figure of revolution that turns our preconceptions about what it means to be fashionable or elegant or stylish or male or female or binary,” he said.

“As we emerge from this pandemic-driven moment of crisis, then it might be time to look at the dandy in a more progressive light. That may challenge needless consumption, may challenge assumptions about power and hierarchy in fashion, that may rewrite the rules of fashion in some way.”

But as much as the dandy challenges preconceptions about gender, sexuality and masculinity, there is a risk in getting too bogged down in the political and forgetting the pure pleasure and joy that come with wearing beautiful things.

“I think it should be fun,” said Brummell biographer Kelly. “It takes care and attention to do things with love, for others or oneself. And none of that is risible or ridiculous. That is actually the pure focus of human attainment.”

Pedro Mendes is a Toronto-based writer who has been published in various magazines and newspapers, including Toronto Life, Zoomer and the Globe and Mail. He is the author of 10 Garments Every Man Should Own. His blog, The Hogtown Rake, covers style and sartorial craftsmanship in Canada and around the world. He has also produced and hosted a number of podcasts about men’s style and fashion history, including Unbuttoned with  G. Bruce Boyer.

Guests in the episode, The Dandy Rebel:

Rose Callahan is a photographer and director based in New York City. Her works include the coffee table book I am Dandy: The Return of the Elegant Gentleman.

Chris Breward is the director of National Museums Scotland and author of The Suit: Form, Function and Style.

Ian Kelly is a writer, actor and historical biographer. His works include Beau Brummell: The Ultimate Dandy.

Monica Miller is professor of English and Africana Studies at Barnard College, Columbia University and author of Slaves to Fashion: Black Dandyism and the Styling of Black Diasporic Identity.