D.C. movie villains who are gorgeous in real life 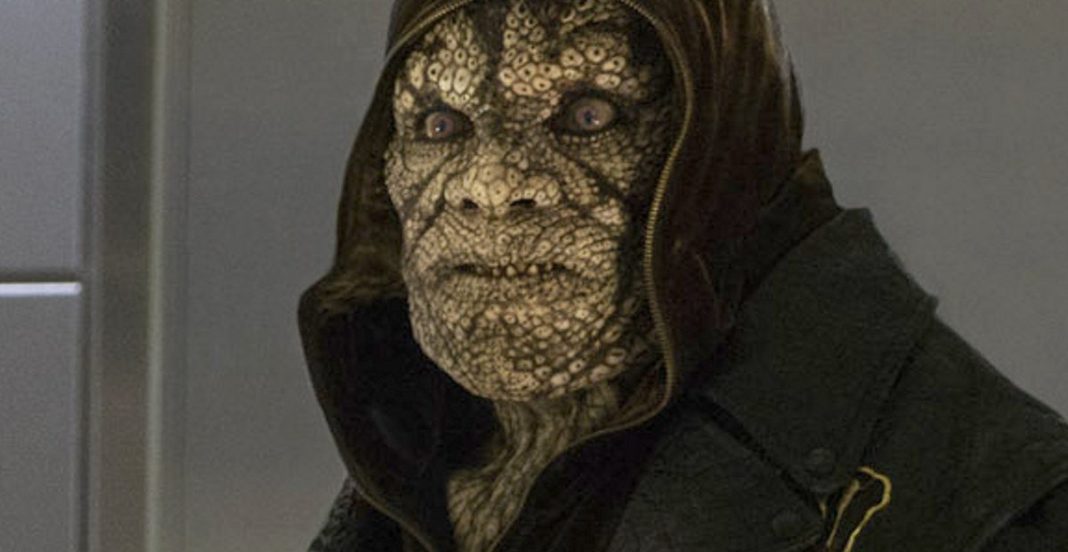 Doctor Poison is one of the DC universe’s oldest, most tortured villains. According to DC Comics, the character debuted in 1942 as the brilliant chemist-slash-Asian princess Maru, the chief of the Nazi Poison Division during World War I. Her name and backstory has changed over the years, transforming from a princess to the child of Russian scientists, and eventually landing on the 2017 incarnation played by Elena Anaya in Wonder Woman. This version, named Isabela Maru, has a permanent facial disfigurement covered by a crude prosthetic. The source of the injury is never explained in the film, but remains a powerful part of Anaya’s portrayal.

In an interview with The Verge, the star admitted that she invented a backstory for her evil genius, which involved researching mustard gas inventor Fritz Haber, whose wife committed suicide. “I had to invent all her past, all her sorrows, and why she’s so tortured, and what happened to her,” she told The Verge. “I created her past, her background. You can’t just put on a face, like “Okay, I’m going to be very evil.’ I think she makes people suffer to avoid her own suffering, because she cannot suffer anymore.”