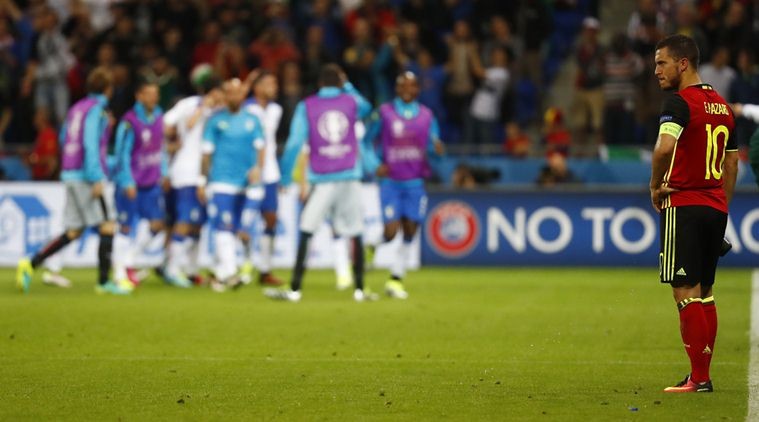 Highlights of the Euro U21 Championship clash between Czech Rep and Italy.

Czech Republic boosted their chances of making the European U21 Championship semi-finals after beating Italy 3-1 in Group C on Wednesday.

Italy miss out on the chance to top the group after getting back on level terms midway through the second half through Domenico Berardi.

Instead, it is Czech Republic who move level on three points with Italy and Germany, who face Denmark later on Wednesday.

Vaclav Cerny dropped to the bench in one of three changes for Czech Republic while Italy made four switches from their opening win over Denmark.

Italy started off strongly, creating a goal-scoring opportunity within 15 seconds of kick-off. Federico Bernardeschi, who was a threat all game, picked up the ball on the left-hand side and delivered a sumptuous low ball across the face of the goal. However, Andrea Petagna was too slow to react to turn it past Lukas Zima.

It was Travnik’s goal in the 24th minute that separated the two teams at half-time. A slip from Daniele Rugani allowed Travnik to go through on goal, where he struck the ball early from outside the area and caressed it past Gianluigi Donnarumma.

As the game progressed, Czech Republic’s influence became more apparent, with some clever build-up play down the left with Martin Hasek. The physicality of Vitezslav Lavicka’s men seemed to have thrown Italy off their game, as they continued to pick up yellow cards for needless challenges. 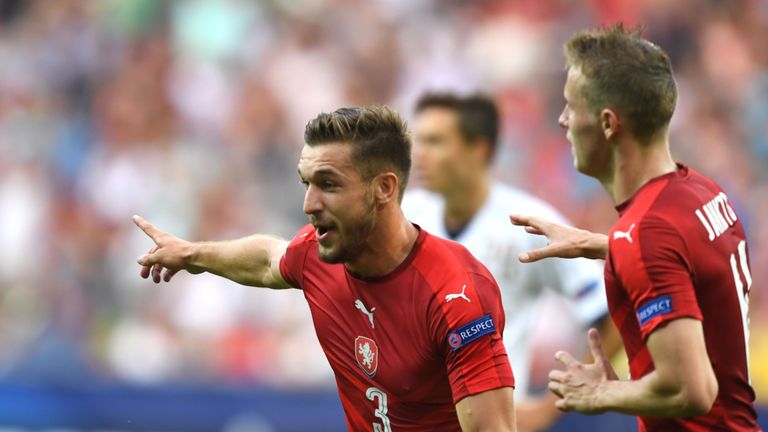 Bernardeschi equalised in the 75th minute after an uncharacteristic lapse in concentration from Czech Republic’s two centre-backs. The winger waltzed in between them, then picked the ball outside the box and finished with a header at the second time of asking.

Yet it was not enough for Italy as Czech Republic responded with two more goals. Their second of the match came through Havlik, who received the ball in middle of the box and passed it beyond the reach of Donnarumma.

Luftner put the result beyond doubt in style, running unchallenged from the halfway line and then hammering the ball into the top corner from 35 yards out.

Man of the match – Marek Travnik

The Czech Republic midfielder’s presence in the number 10 position was pivotal in linking the midifeld and attack.

His opening goal was nicely taken, but it was defensive diligence that really stood out when he tracked back and thwarted Italy’s consistent attacks.

Czech Republic finish with a clash against Denmark on Saturday, while Italy face Germany. Both games are live on Sky Sports.