Cristiano Ronaldo puts one of his ballon d’or for sale…you won’t believe the price! 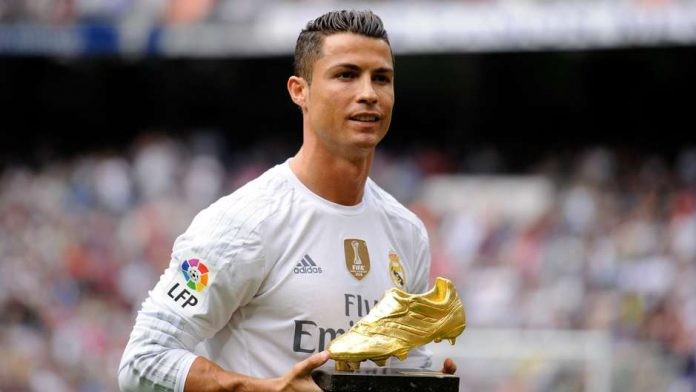 Real Madrid star, Cristiano Ronaldo, has auctioned one of his four Ballon d’ors for a whopping €600,000 at a charity auction.

Ronaldo is giving every penny made from the sale, to the Make-A-Wish charity.

The organisation attempts to grant one wish to children fighting life-threatening conditions.

The 32-year-old specifically asked for the replica of his 2013 award to be auctioned.

Jose Mourinho and Pep Guardiola also took part in the event, spending €30,000 to watch a boxing match in Manchester and had a meet and greet with the two coaches.