Wowplus
Home Sports Football Cristiano Ronaldo as well as Lionel Messi: Is their period of supremacy... 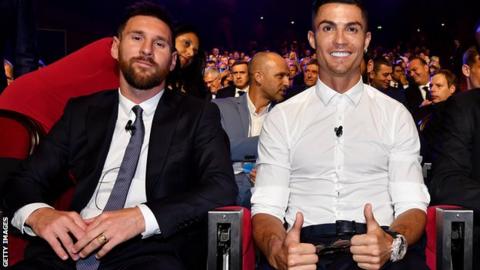