Crazy things actors demanded to appear in a movie 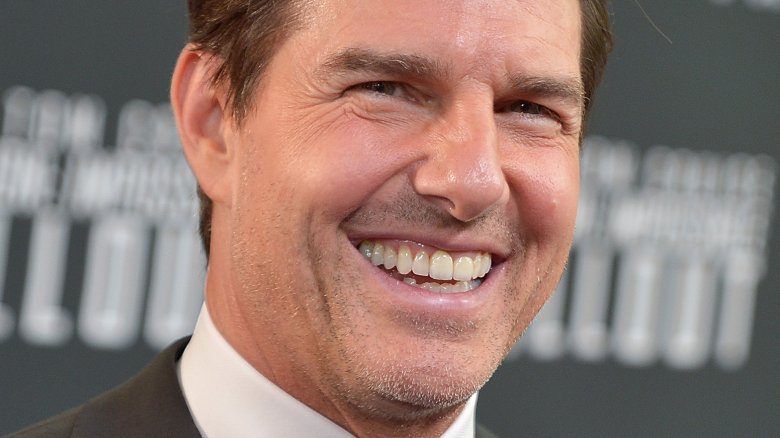 Jamie Foxx was riding high on his Academy Award win for Ray when he signed on to co-star in Miami Vice with Colin Farrell, and if reports are to be believed, he arrived to set with a whole boatload of demands.

According to Slate, after a real shooting took place during production near location in the Dominican Republic, Foxx headed straight back to the safety of the U.S. This caused director Michael Mann to rewrite the film’s ending, which he likened to “turning an oil tanker around on a dime.” Mann did claim, however, that the “the [reworked] Miami ending worked out to be the better ending.”

Additionally, Foxx refused to fly commercial to location, so the studio was forced to supply him with a private jet. Finally, “there was an early problem because Foxx was getting paid less than Farrell even though he was now an Academy Award winner. Foxx got a big raise while Farrell took a bit of a cut.”

For his part, Mann refused to talk negatively about his leading man, telling Slate, “He has a unique process of acting, and most people don’t understand it.”