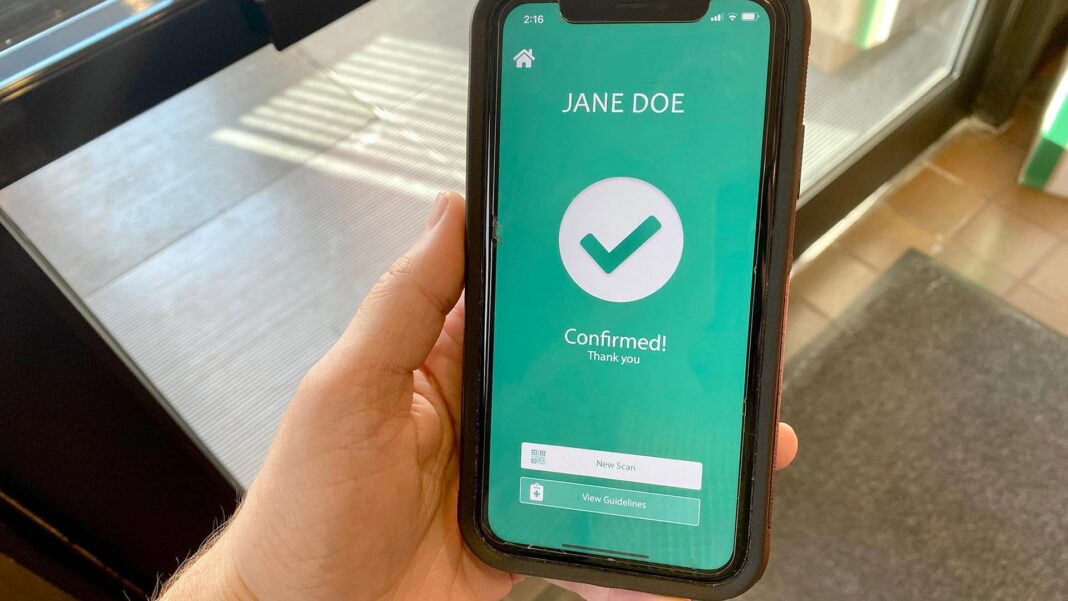 This is an excerpt from Second Opinion, a weekly health and medical science newsletter. If you haven’t subscribed yet, you can do that by clicking here.

COVID-19 vaccine mandates have worked extraordinarily well at getting more Canadians vaccinated, but they are increasingly hard to justify — not because of protests or political pressure — but because they’re a victim of their own success.

Vaccinations have been mandated for certain jobs, such as health-care workers and federal public servants, while vaccine passports have been put in place for non-essential services such as gyms, bars and restaurants for the general population.

And they’ve been an undeniable success: lifting Canada’s vaccination rate to one of the highest in the world, protecting vulnerable sectors of society such as hospitals and long-term care and helping us achieve one of the lowest rates of death in the developed world.

“We saw a plateau in the uptake of vaccines after a really tremendous effort by Canadians, and then after the introduction of vaccine mandates by the various provinces and territories and jurisdictions, we did see an uptick.”

Health Minister Jean-Yves Duclos added that mandates worked to get 99 per cent of federal public servants vaccinated, and that over the last six months as many as three million Canadians chose to get vaccinated sooner because of them.

“Vaccination is not punishment. Vaccination is protection,” he said. “Let’s imagine what the situation with Omicron would now be if we had up to three million Canadians not vaccinated.” 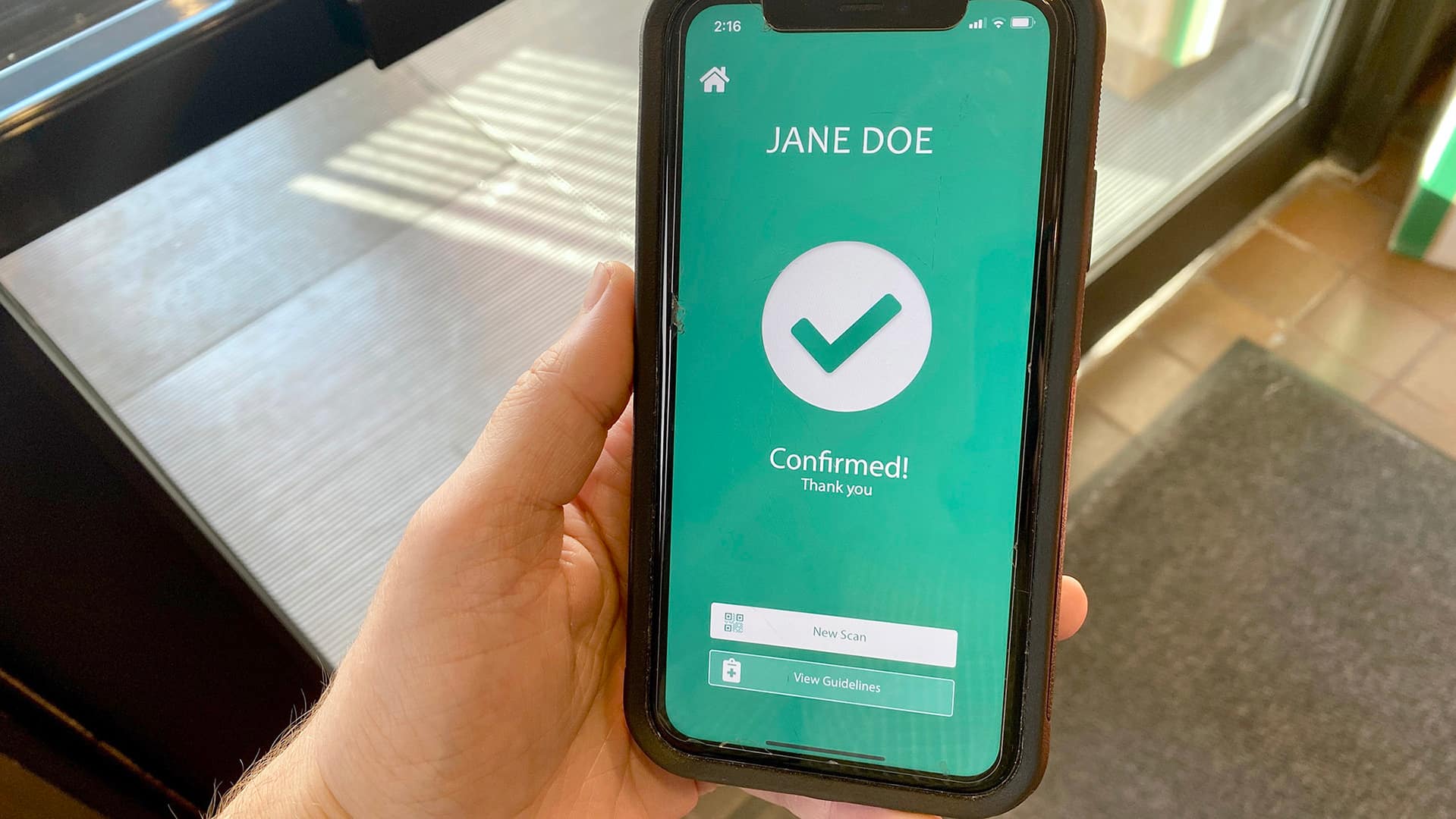 Experts say COVID-19 vaccine mandates have been effective at reducing transmission, hospitalizations and compelling people to get vaccinated, but ending them too soon could undo some of what’s been accomplished in the past year. 2:00

The case against vaccine mandates

But as the massive Omicron-driven fifth wave subsides across Canada and public health restrictions are set to lift, infectious disease experts and epidemiologists say two-dose mandates are no longer sufficient — and mandating boosters is not a realistic approach.

That’s because while two doses are still effective at preventing severe illness, the highly transmissible Omicron variant has rendered them less protective against infection and transmission to others than with previous coronavirus strains.

But recent research from Canada and around the world has shown there is substantially more protection against Omicron infection with a third dose — and that boosters are significantly more effective against severe illness than with two doses alone.

A new analysis of vaccine effectiveness in both British Columbia and Quebec, which is set to be released in the coming days as a preprint study, found third doses were about 60 per cent effective against Omicron infection and more than 90 per cent against severe disease.

“The vaccine is more effective in preventing severe outcomes.”

Skowronski’s findings are similar to those in a recent U.K. analysis that found the level of protection against symptomatic infection from three doses jumped to 63 per cent against Omicron and 70 per cent against the BA.2 subvariant two weeks following a booster shot.

A recently updated Ontario study also found that while vaccines were just 36 per cent effective against symptomatic Omicron infection seven to 59 days after two doses, with no protection after six months, that increased to 61 per cent a week after a booster.

“Boosters work, they’re worthwhile and they’re needed to prevent Omicron transmission,” said Maria Sundaram, an infectious diseases epidemiologist and post-doctoral fellow at the University of Toronto’s Centre for Vaccine Preventable Diseases, and co-author of the study.

“Vaccine mandates are a way to try to strengthen that tool, but vaccines have never been the only thing that will help us end this pandemic.”

“We’ve got to make a decision about whether we’re not having them or whether we’re going to three doses,” she said. “Because two doses is no longer very functional and the situation has changed completely because of Omicron.”

If we were to keep the definition of “fully vaccinated” as having had two doses, vaccine mandates will accomplish “very little,” Dr. Isaac Bogoch, an infectious diseases physician and member of Ontario’s COVID-19 vaccine task force, said on The Current Wednesday.

“There’s no point in keeping it around other than that it’s a tool to maybe encourage people to get vaccinated, which if we are using it for that tool it’s already run its course,” he said.

“So you either say we’re doing this as a three-dose vaccine series to be considered fully vaccinated — or you scrap it.”

One key unanswered question with regard to whether we should expand or abolish vaccine mandates in Canada is how long the protection from a third dose lasts — and we’re getting some early hints that booster protection may not be as long-lasting as we’d hoped.

New data from the U.S. Centers for Disease Control and Prevention released Friday found booster protection waned after about four months, highlighting the potential need for fourth doses in the high risk, and dealing a major blow to the case for expanding mandates.

The analysis of 241,204 emergency department and urgent care centre visits in 10 states found vaccine effectiveness dropped from 69 per cent within two months of a second dose to just 37 per cent after five months.

That protection increased to 87 per cent with a booster, but dropped down to 66 per cent between four and five months and fell to just 31 per cent after five or more months.

The researchers stressed that the data is limited given the small number of Americans who are more than five months out from a booster, and the analysis also did not include a breakdown of the data by age or whether the booster recipient was immunocompromised.

Still, the data shows booster effectiveness can drop in the mere months after a third dose. This calls into question the role that vaccine mandates and passports will play in the future, and highlights the growing need to update our vaccines.

‘Variants are the wild card’

The vaccines currently used were made to target the original strain of the virus that is dramatically different from Omicron, which has quickly become dominant globally in the months since it was identified.

“We are using vaccine right now that is based on the original Wuhan-like strain … though the circulating virus has continued to evolve,” Skowronski said.

“So the question is, how much added gain are we getting by giving additional doses of that Wuhan-like antigen as the Omicron surge subsides? And that remains, I think, an open question.”

WATCH | Experts warn a rushed return to normal could backfire: 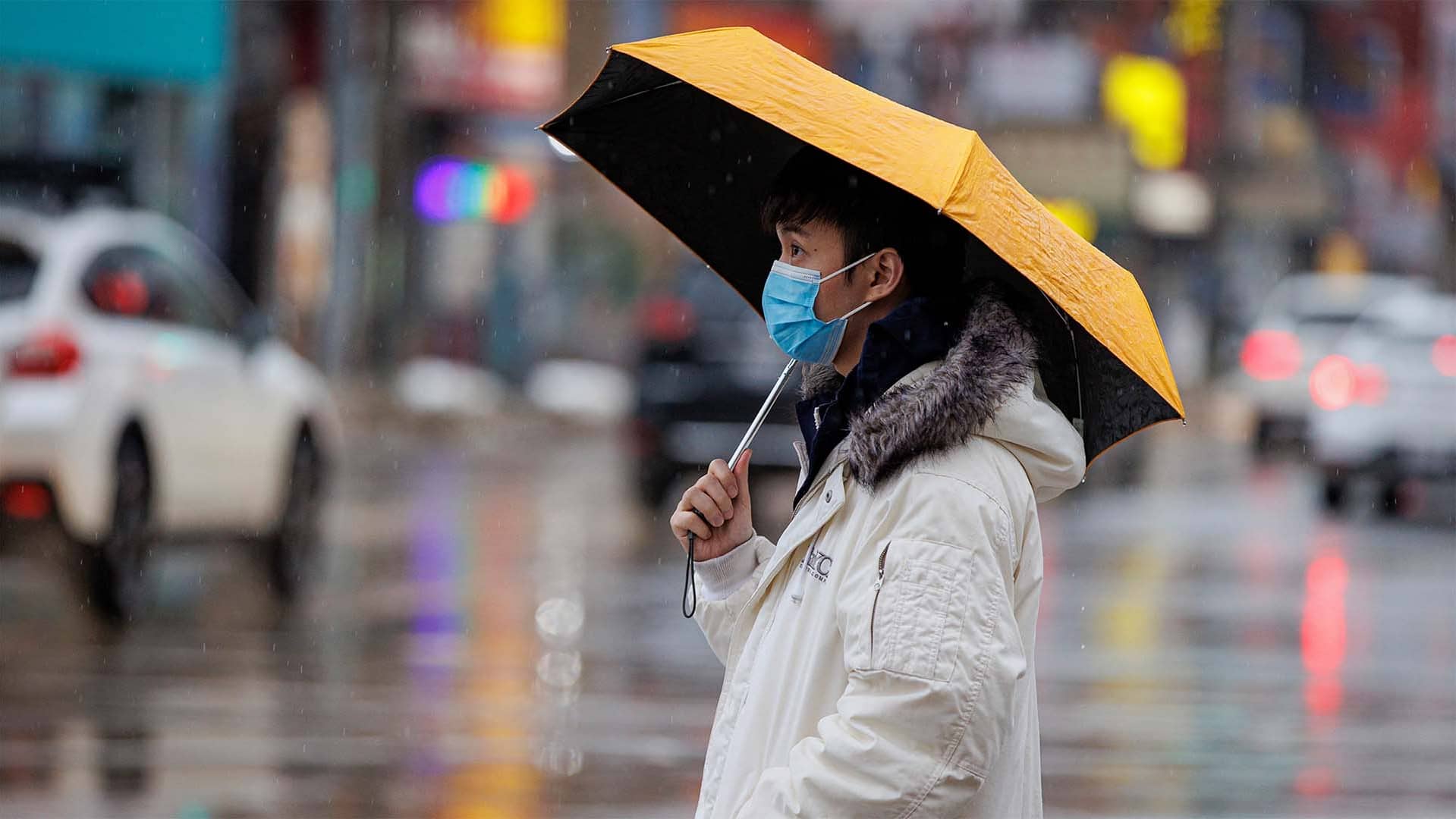 Experts warn about returning to ‘normal’ too soon

Various countries have started removing all COVID-19 public health restrictions and some provinces are preparing to do the same, but experts say a rushed return to “normal” could backfire. 2:04

Maria Van Kerkhove, an infectious diseases epidemiologist and the WHO’s technical lead on COVID-19, said Omicron won’t be the final variant of concern the world sees and that the next one will likely be more transmissible in order to overtake current circulating strains.

“The big question is whether or not future variants will be more or less severe,” she said during a press conference Tuesday.

“We know a lot about this virus, but we don’t know everything. And quite frankly, the variants are the wild card. So we are tracking this virus in real time as it mutates, as it changes, but this virus has a lot of room to move.”

Whether or not a future variant-driven surge of COVID-19 levels in Canada could change the need for vaccine mandates in the future remains an open question, but for now the pressure to lift mandates and other restrictions continues to mount.