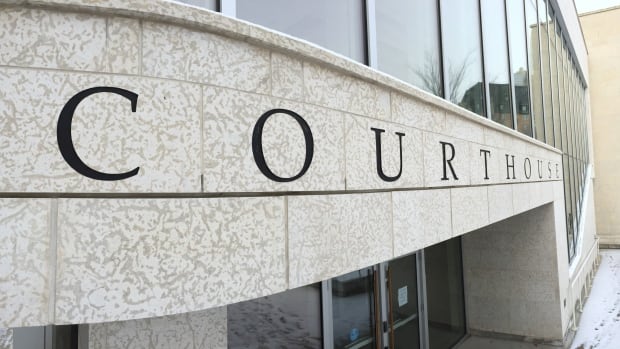 A Court of Queen’s Bench justice in Saskatoon has ruled against a group arguing that the province’s proof-of-vaccination policy is in violation of the Charter of Rights and Freedoms.

The court application was brought forward by former People’s Party of Canada candidate Mark Friesen as well as the groups Concerned Citizens (Estevan) and Unified Grassroots.

The groups were asking for an injunction that would have prevented Saskatchewan’s proof-of-vaccine requirements from going into effect Friday.

On Thursday, Justice Mona Dovell threw out the application, which had been filed Monday.

The application claimed the requirement to show proof of vaccination to access certain establishments — including entertainment venues, restaurants, and gyms — is in violation of the right to freedom of thought, privacy, and freedom of expression, among others.

Lawyers representing the Ministry of Justice and the Saskatchewan Crown corporations disagreed, saying the application was fundamentally flawed. The lawyers argued the suit failed to show any evidence that proof of vaccine requirements would cause irreparable harm.

“The proof of vaccine requirements being put into place to address the pandemic are in line with provincial and federal legislation, and the Canadian Charter of Rights and Freedoms,” read a statement from the provincial government.

The applicants were ordered to pay $5,000 in costs to the Government of Saskatchewan and the Crown Investments Corporation.