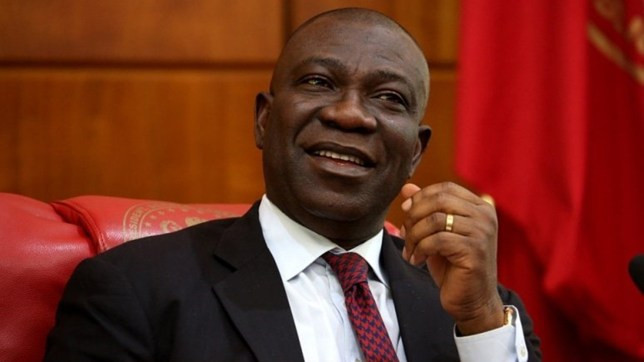 Court strikes out charges against Ekweremadu over assets declaration after lawyer disappeared with case file, Charges of non-declaration of assets against former Deputy Senate President, Ike Ekweremadu has been struck out by a Federal High Court in Abuja.  The charges instituted by the defunct Special Presidential Investigation Panel for the Recovery of Public Property was struck out by Justice Binta Nyako after the prosecuting counsel Pius Akutah, told her that the former lawyer handling the case for the panel disappeared with the case file. Recall that the office of the Attorney General of the Federation took over the case and other suits being handled by the SPIP, after a presidential directive which dissolved the panel in 2019.