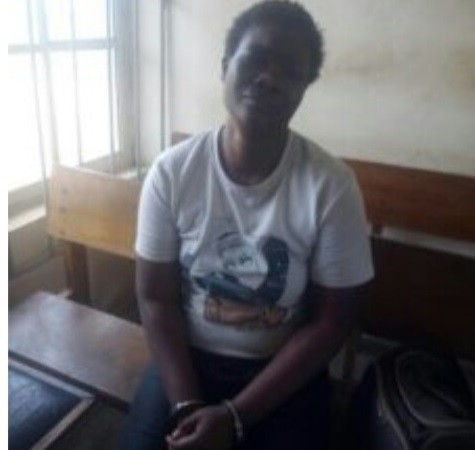 A Magistrate Court sitting in Osogbo, Osun State on Tuesday ordered the remand of a 23-year-old woman, Jimoh Simiat, in Ilesa prison for allegedly killing her friend, Esther Oge.

According to Police Prosecutor, Insp Mustapha Tajudeen, the incident occurred on Feb. 10 at about 7:30 am at Fountain University area of Osogbo.

Tajudeen alleged that the deceased died while fighting with the accused. He said the accused had fled the scene of the incident and was later apprehended by the police. 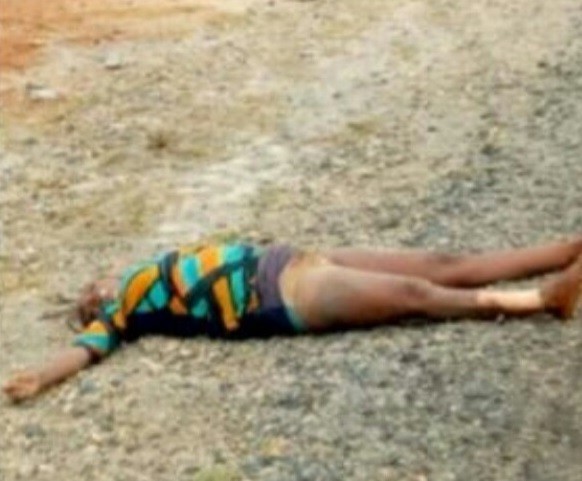 He ordered that the accused be remanded in prison pending her arraignment before a judge at the State High Court.

Badmus said the offence committed by the accused was contrary to and punishable under Section 316 of Criminal Code Cap 34 Vol. II Laws of Osun, 2002.

The plea of the accused was, however, not taken by the court. The case was adjourned till May 8 for mention.