Could Mahershala Ali Get You Excited About a True Detective Season 3? 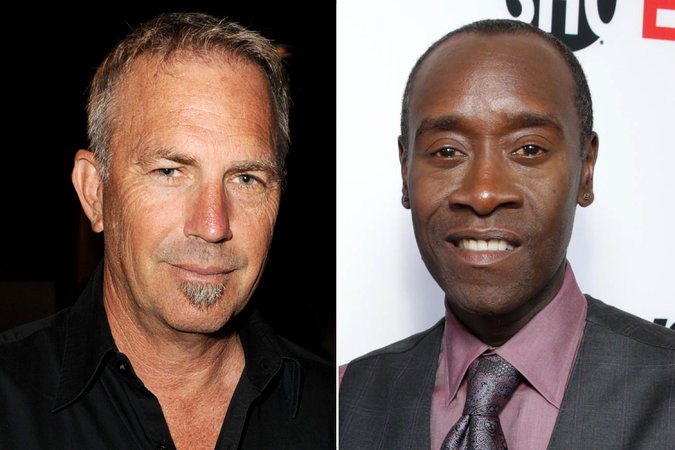 Does the idea of True Detective season three entice you?

What if we told you it could star Oscar-winner and general charming human Mahershala Ali? According to The Tracking Board, the star is reportedly in early talks to star in a third installment of the HBO crime anthology series, which earned rave reviews for its first season but wasn’t quite as well-recieved in its second.

The first season starred Matthew McConaughey and Woody Harrelson, and season two starred Colin Farrell, Rachel McAdams, Taylor Kitsch, and Vince Vaughn, so Ali’s movie star status would fit right in. In fact, in this post-Moonlight world, Ali is probably one of the biggest stars they could sign.

The series debuted in 2014, aired a second season in 2015, and then has been in limbo ever since.

HBO has not officially greenlit a third season yet, but in March, EW reported that creator Nic Pizzolatto had written the first two episodes, and that Emmy-winning producer David Milch had joined the show to collaborate with Pizzolatto.

While this would be Ali’s first starring role on a TV show, he has appeared in several episodes of Netflix’s Luke Cage and House of Cards, as well as the HBO series Treme.

HBO has not yet returned a request for comment.