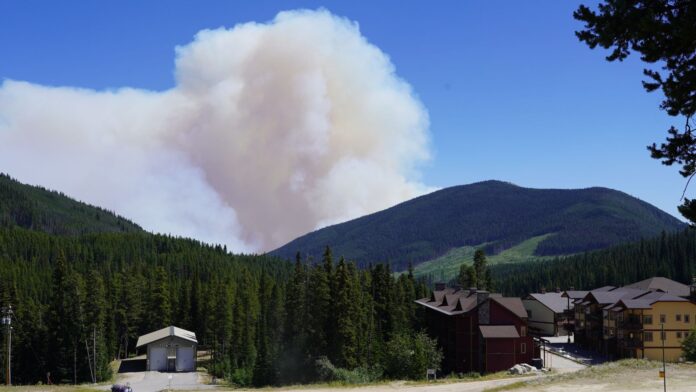 The past week has been a difficult one for wildfire fighters in B.C., with more than 100 new fires igniting across the province, but a shift to cooler weather is expected to bring some relief for crews.

B.C. Wildfire Service information officer Jean Strong said crews have been able to get the upper hand on most of the new fires thanks to preparations ahead of anticipated lightning strikes and hot weather last week, along with help from members of the public who’ve reported fires as they pop up.

“Although it’s been a very active weekend and we’ve definitely seen quite a few new fires and some serious growth and behaviour on some of the bigger ones, we’ve also seen a lot of success,” she said Tuesday.

She said there have been 124 new fires across the province in the past seven days, but 80 per cent of them are either out, under control or being held by firefighters.

Nearly half of those fires — 54 in total — were sparked within the Kamloops Fire Centre region in the southern Interior. Of those, nine are still considered out of control.

“The rest of the week, we are expecting some good news and some weather to give our crews the upper hand on some of those bigger fires,” Strong said.

That includes the Keremeos Creek wildfire, located about 21 kilometres to the southwest of Penticton.

That fire is now estimated at 27.9 square kilometres in size and has prompted evacuation orders for 324 properties so far. Another 438 properties are on evacuation alert.

The wildfire has destroyed one cabin, but no injuries have been reported. A total of 144 firefighters and nine helicopters are on scene fighting the blaze, along with some heavy equipment.

Strong said the fire has prompted periodic closures of Highway 3, and she said anyone travelling through the area should check DriveBC before hitting the road. 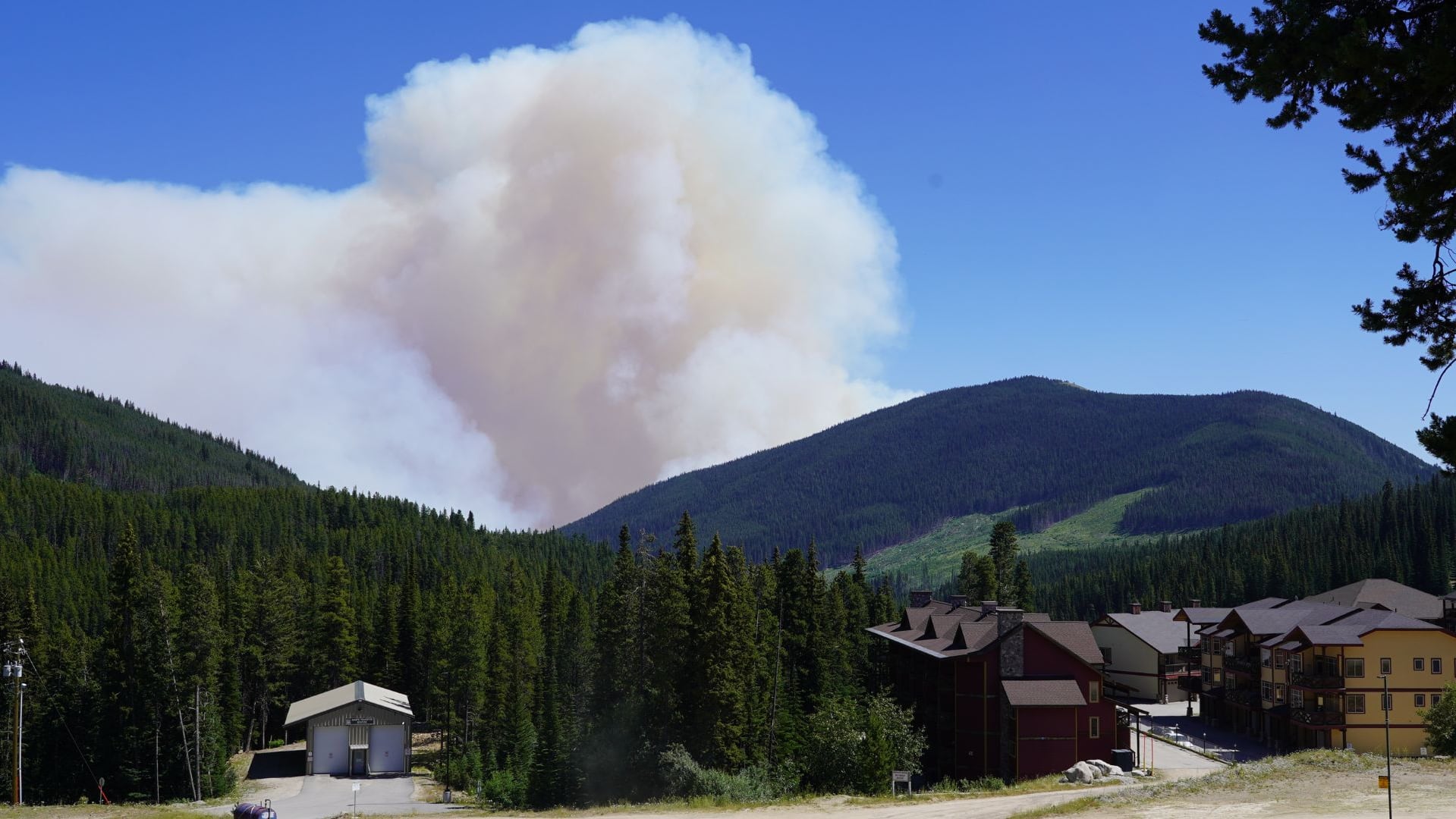 Another significant wildfire in the Interior, the Nohomin Creek fire to the northwest of Lytton, is still growing slowly in steep, rocky terrain , Strong said. The latest estimate for its size is 31.6 square kilometres.

Strong said the wildfire service has had significant help on that fire from Lytton First Nation firefighters.

She encouraged people who spot new wildfires to report them through the B.C. Wildfire Service app, which allows users to upload photos of what they’re seeing.

On Friday, members of the public made 13 reports of new fires with attached photos, according to Strong.

“Our operational teams were just thrilled. It really proved to be a useful tool,” she said.