Conditions at a St. John’s prison are so bad, some inmates are getting time off their sentences 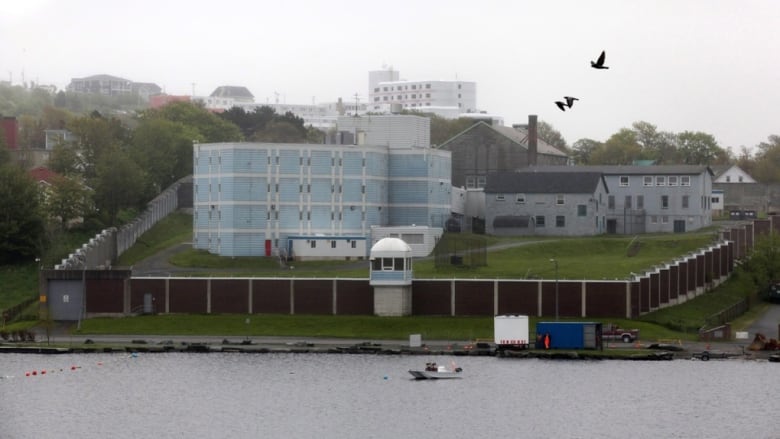 A Supreme Court judge blasted the state of Newfoundland and Labrador’s largest prison in a decision Wednesday, granting an offender extra time off his sentence for living in “harsh conditions” and noting several more instances in which inmates had been offered credit because of the building’s deficiencies.

Johnathan Slade pleaded guilty to two counts of robbery and three counts of breach of probation and release order.

He has served 467 days in remand already, much of it at Her Majesty’s Penitentiary (HMP), the Victorian-era institution in St. John’s.

The facility has long been plagued by criticism. It was the subject of two government reports probing the prison’s conditions and several suicide deaths that took place within its walls.

During COVID-19, according to testimony included in the Supreme Court decision Wednesday, the environment only worsened.

Those injuries, wrote Noel, left Slade incontinent and in pain.

Slade argued that he had been confined for several periods without recreational time, forced to use the bathroom in cells without doors and was unable to attend programming or regularly see a psychologist.

He also contracted COVID-19 at the jail in March.

“Mr. Slade’s mental and physical illness predisposed him to suffer adverse effects when compared to an individual without his disabilities,” Noel wrote, noting that Slade also experienced suicidal ideation.

Slade saw a psychologist five times in a 20-month period and was unable to access any rehabilitative programs, such as addictions therapy.

He was often confined to his wing without access to open areas.

“There are no common or recreational areas, resulting in him having to pace back and forth the narrow hallway of the cells, often impeded by opened inmate cell doors protruding into the hallway,” Noel wrote. “I find that such restrictions would have caused Mr. Slade reduced mobility and increased pain.”

Due to his injuries, Slade also wore protective underwear, making him an easy mark for abuse.

“He experienced great embarrassment from the lack of privacy and his inability to use these hygiene products discretely,” the justice said.

“He became the target of ridicule from other inmates, and even at times, the guards. I find this would have had a particular profound effect on Mr. Slade’s mental health struggles.”

Slade also pointed to hygiene problems within the penitentiary, describing toilets that didn’t flush, mold on the walls and rat infestations so bad that the rodents would often climb into inmates’ beds at night.

“I find it intolerable and unacceptable that Mr. Slade has had to endure certain aspects of the conditions he describes at HMP,” Noel wrote.

Slade was handed 180 days of credit, reducing his four-year sentence.

Other judges have applied the rule, too.

In one case, an inmate was held in a temporary unit for 60 days during a COVID-19 lockdown. That inmate was granted an extra 60 days of time served.

Another offender, earlier this year, was offered 45 days of credit — called a “Duncan” credit, which can be applied when offenders suffer undue harm while in remand — due to contracting COVID-19 while in custody.

Defense counsel listed several other recent applications of the credit in Newfoundland and Labrador.

The Department of Justice announced in 2019 that it would construct a new penitentiary to replace the 150-year-old facility. It’s expected to be built within the next three years.