Companies are implementing vaccine mandates. Can employees reject them? 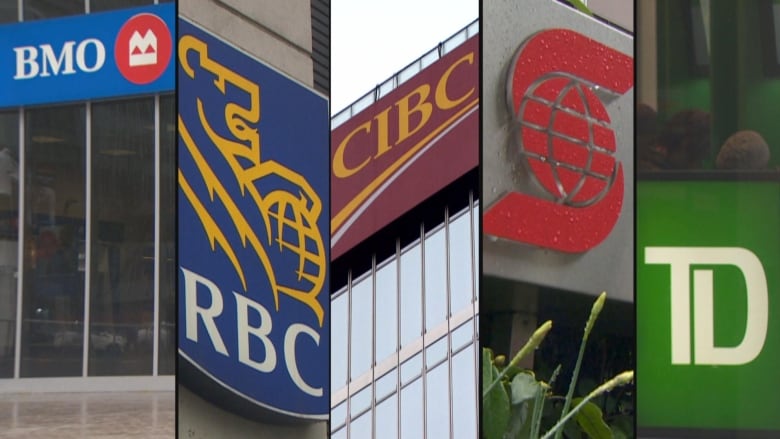 Federal and provincial governments, private businesses as well as Canada’s biggest banks have in recent weeks announced plans to implement mandatory vaccination policies for many of their returning staff.

These vaccine mandates require their employees to be vaccinated against COVID-19. But do employers have the right to impose such mandates? What if employees refuse?

CBC News looks at the legal issues these mandates raise.

That will likely depend on the particular circumstances that an employer and employee find themselves in, says Toronto-based employment lawyer Alex Lucifero. And the law will differ, he says, based upon a number of factors — for example, the particular industry, or whether the employees are unionized.

“There’ll be a bunch of different factors that will be taken into consideration,” he said. “I imagine eventually there will potentially be different laws for different industries or groups of employees. For that reason, it makes it extremely complex and there is no ‘one size fits all’ answer.”

Employment lawyer Adam Savaglio, a partner with Scarfone Hawkins LLP in Hamilton, Ont. told CBC News that there are many misconceptions and incorrect assumptions about the law around vaccination mandates.

“They can’t necessarily compel, but they can certainly ask for evidence of vaccination because they have an underlying obligation to that worker and others in the workplace to provide a healthy and safe workplace,” he said in an interview.

However, Toronto-based employment lawyer Howard Levitt said that in Canadian law, safety always trumps privacy. That means employers will be permitted by the courts and arbitrators to have compulsory vaccination policies, except for religious and medical exemptions.

Can a company fire an employee who refuses to get vaccinated?

“I believe they have the rights as an employer to mandate it and to terminate people who won’t comply,” Levitt said.

Lucifero said someone who refuses to adhere to an employer’s vaccine mandate because of a medical condition or religious belief cannot be fired because that would be considered discrimination under the human rights code.

“But the reality is that your employer can let you go because you haven’t been vaccinated. An employer can actually let you go for no particular reason at all. That’s what we call a ‘without cause’ termination,” he said.

“Your employer doesn’t even need a reason to let you go as long as the proper amount of severance is paid.”

What about charter rights to protect me if I don’t want to be vaccinated?

What’s important for people to understand, says constitutional expert Wayne MacKay, professor emeritus of law at Dalhousie University, is that the Charter of Rights and Freedoms only applies to government action. That means, when it comes to vaccine mandates, the charter only applies for government workers refusing such a decree.

“It doesn’t apply to private businesses or [a] private individual’s actions,” he said. “Statute law does, privacy laws, human rights codes, those kind of things.  But only government action is restricted by the charter.“

There are potentially at least three sections of the charter that could be used by a government employee to challenge a vaccine mandate, including Section 7 — the right to life, liberty and security of the person.

However, Bryan Thomas, adjunct professor at the University of Ottawa’s Centre for Health Law, Policy & Ethics, says he  believes challenges under Section 7 are unlikely to be successful because that section doesn’t protect an individual’s economic interests or “your ability to retain a job.”

Section 15, which offers protection from discrimination, could also be invoked but Thomas says he believes it would fail as an argument because an employer is not actually discounting anyone’s interests.

WATCH | All kinds of employers grappling with vaccine mandates

Some Canadian companies have imposed their own COVID-19 vaccine requirements on employees who want to return to the workplace, while others are hoping the federal government’s new mandate will be applied to them. But some employment lawyers say though vaccine mandates are legal, they’re not simple. 2:04

“[They’re] making up kind of this a legitimate form of discrimination and saying, you know, you unvaccinated person pose a great risk to yourself and to others by entering the workplace,” said Thomas.

Section 2A, the so-called religious exemption, or freedom of conscience, could also be applicable.

Parkes and Mathen wrote that this an underdeveloped area of charter law, but could be relevant “where a person has a sincerely held belief that the vaccination is harmful to their health or, in some other way, deeply wrong.”

But Thomas said someone who is vaccine hesitant, for example, couldn’t claim that’s a freedom of conscience issue.

“The courts have a more rigorous test or standard for conscience,” he said. “It has to be something that’s akin to a religion in your life.”