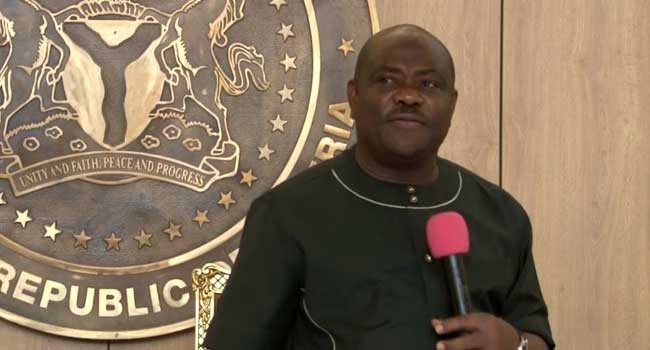 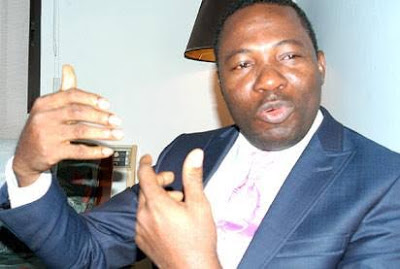 The Commissioner for Information in Rivers State, Austin Tam-George, has resigned from office. He turned in his resignation letter today June 23rd.

In his letter which he delivered to the state’s Director of Administration, Ministry of Information, Tam-George thanked the state governor, Nesom Wike, for the opportunity to serve in his government.

“I wish to resign my appointment as Commissioner for Information and Communication with effect from today, June 23, 2017. I have handed over officially to the Director of Administration of the Ministry. Thank for the opportunity to serve the state,” his letter read

Until his appointment in December 2015, Tam-George was a lecturer at Pan African University.