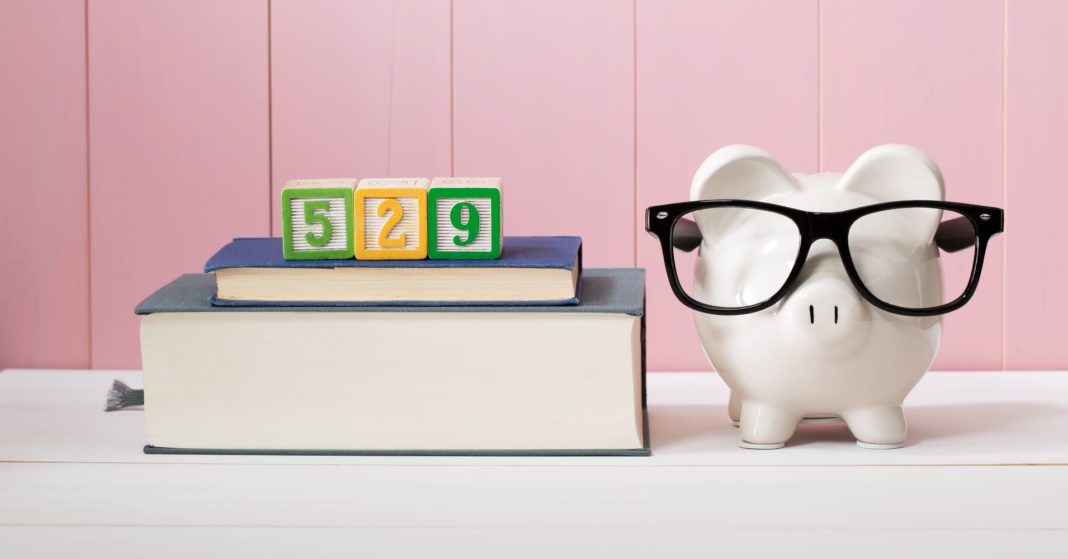 The first round of tax cuts that went into effect this year allowed people to dig into their 529 plans before college to pay for kindergarten through 12th grade private school tuition.

While much of the economy has healed since the Great Recession, student loan debt has worsened.

Now, in the second round of tax changes, the list of things the tax-advantaged education accounts can be used for might grow longer still.

Home schooling, apprenticeship fees and, most notably, student loans, could all be paid for with 529 plans, according to an updated version of what will be included in so-called Tax Reform 2.0 provided on Thursday to Republicans by the House Ways and Means Committee.

“Anything that provides families with more flexibility in how they use 529 plans would be beneficial,” said Mark Kantrowitz, publisher of savingforcollege.com.

The change is likely to increase awareness about the accounts, he said. The advantages of the plans are notable: If you start saving at your child’s birth, Kantrowtiz said, about a third of the college goal will come from earnings. However, less than one-third of people understand their purpose.

Currently, a parent’s 529 plan has a minimal impact on their child’s financial aid eligibility, whereas grandparents’ accounts can have a serious one. To work around that drawback, grandparents could now wait to use their 529 plans until their grandchildren are out of school and in debt. (More than 70 percent of graduates carry student loans.)

Still, the policy’s benefits will be inconsequential, said Steven Bloom, director of government relations at the American Council on Education.

Most people deplete their 529 plans by the time their child is finished with college and so there would be no money left over for them to cover their student debt anyway, Bloom said.

And, he added, “If you’re wealthy enough to have a lot in your 529, you’re probably not going to have student loans.”

There are ways that tax policy can provide relief to the millions of Americans with student debt, he said, such as adding incentives for employers to help their workers with their loans. However, this proposal, “makes it looks like you’re trying to solve a problem,” he said, “when you’re not really solving it.”