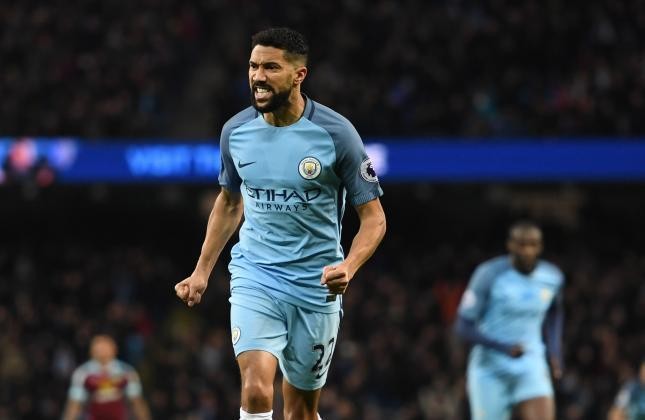 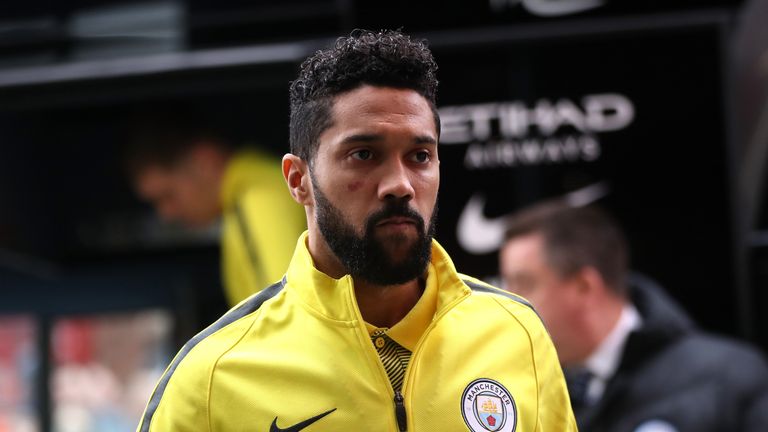 Gael Clichy has been at Manchester City for six years

Manchester City have confirmed defender Gael Clichy will leave the club when his contract expires this summer.

Sky Sports News HQ reported Clichy’s impending departure on Monday, and City have now announced the player will indeed exit when his current deal runs out on June 30.

Clichy has made more than 200 appearances for Manchester City since joining from Arsenal in 2011 and was part of the Premier League-winning side of 2012, the club’s first league title in 44 years.

“It’s been a special six years for me at City,” Clichy told City’s official website. “To win four major trophies and help establish the club as one of the top teams in English football has been an incredible journey that I’m proud to have been a part of.

“It’s amazing to see where the club is today and I am sure there is plenty more success to come.”

City director of football Txiki Begiristain added: “Gael has been an important player for this football club and I want to wish him well for the future.

Highlights of Clichy’s final game for Manchester City, the 5-0 win over Watford on the Premier League final day

“Since my first day here, he has been an outstanding in the way he has applied himself, both in games and in training.

“He has been a key part in some special moments for this football club and for that he will always be remembered fondly.”