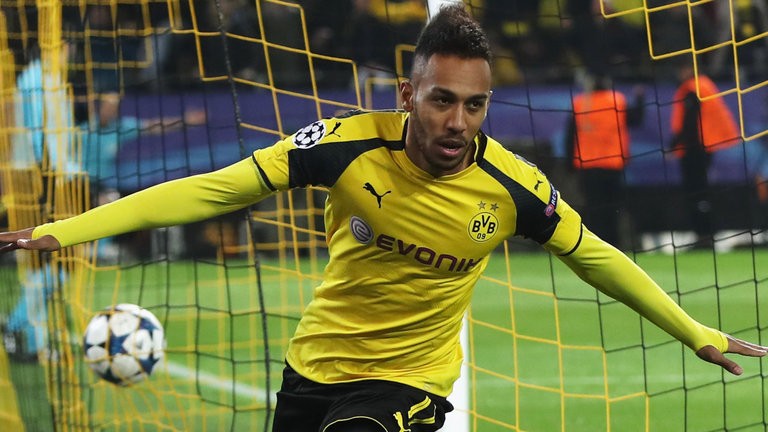 Pierre-Emerick Aubameyang is a transfer target for Manchester City

Pep Guardiola is understood to be an admirer of the Gabon international, who last week saw a proposed £60m move to Paris Saint-Germain fall through.

City believe there are very few high-quality strikers on the market at present and Aubameyang, who scored 42 goals for club and country last season, could be a huge boost to their ranks.

Who’s going where and when? Check out the very latest with our dedicated experts

Aubameyang joined Dortmund from Saint-Etienne in 2013 and has scored 85 Bundesliga goals in 128 appearances, including one against Guardiola’s Bayern Munich side in October 2015..