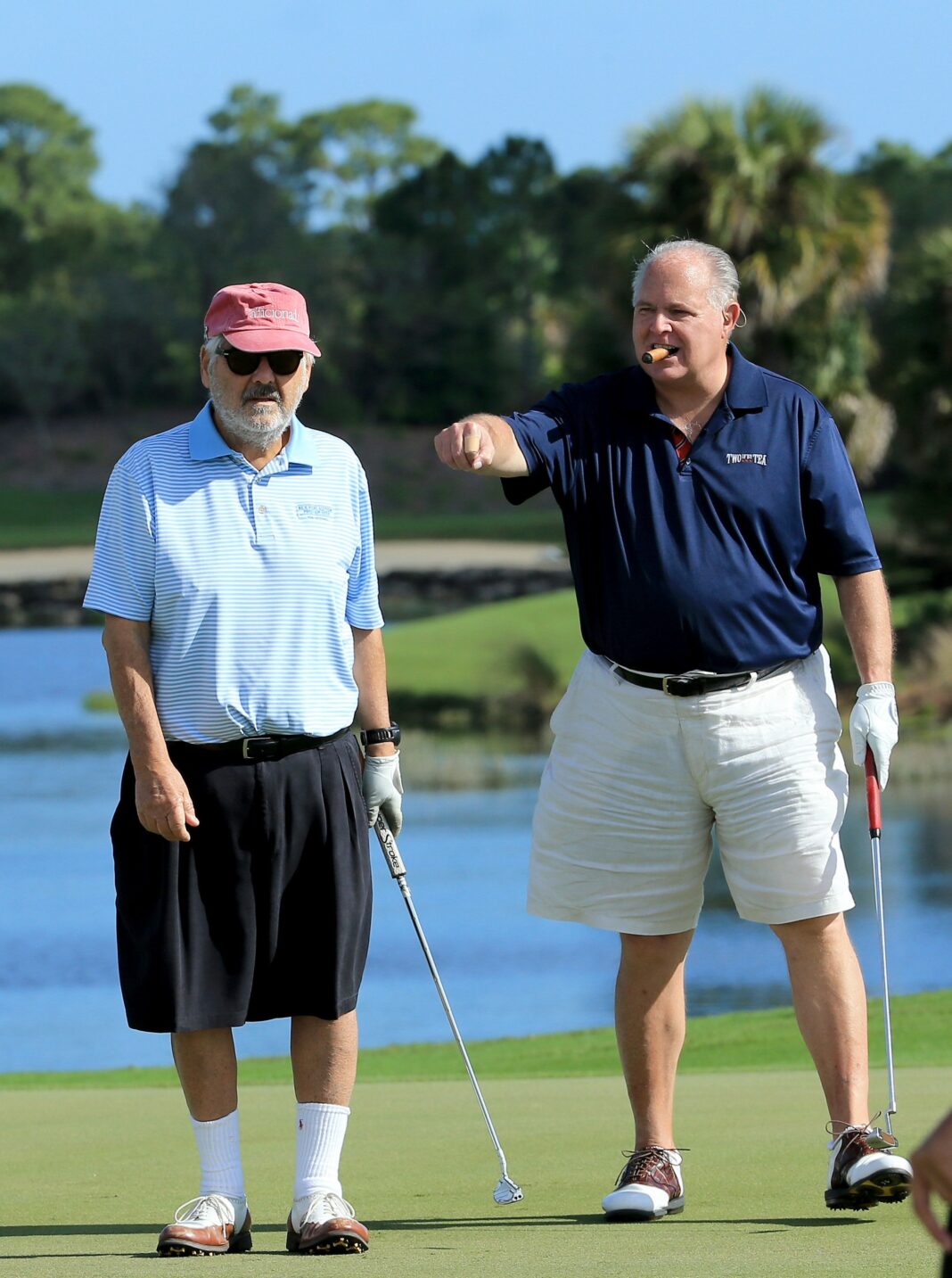 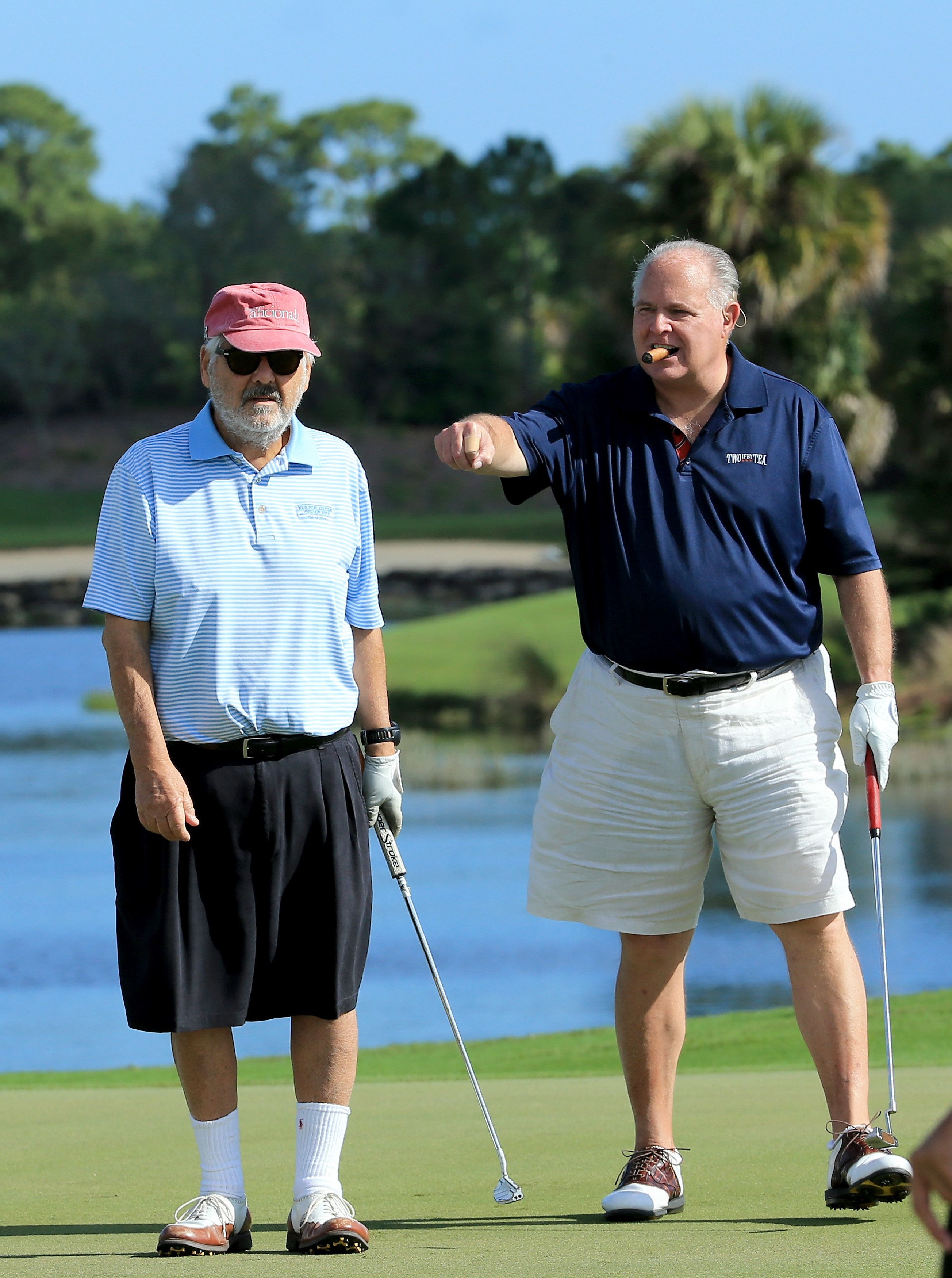 But it left out one key detail about the longtime smoker. Cigar Mag

The tweet called Limbaugh “a giant among cigar smokers,” and the story spoke of his love of attending cigar events as well as his relationship with Editor-in-Chief Marvin Shanken, who recalled dinners in a “smoke-filled-room” and their time together on the golf course.

“I can’t count the number of cigars we smoked together, just the two of us,” Shanken wrote.

The magazine made no mention of Limbaugh’s cause of death: lung cancer, a disease often caused by smoking, including cigar smoking.

Twitter users lit into the magazine for the omission:

Considering lung cancer killed the dude, this is like an accidental self-inflicted gunshot victim being commemorated by RUSSIAN ROULETTE MONTHLY https://t.co/OKb2guzhwK