Christopher Darden Says His Baby Mama’s Threatening Him, ‘I Will Get You, Bitch!’ 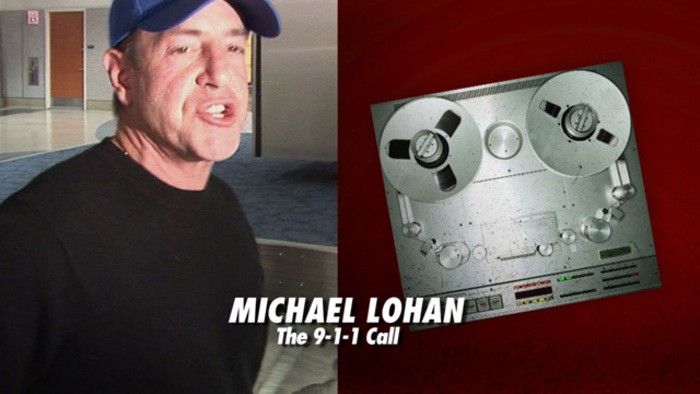 Christopher Darden Baby Mama’s Threatening My Life … ‘I Will Get You, Bitch!’ 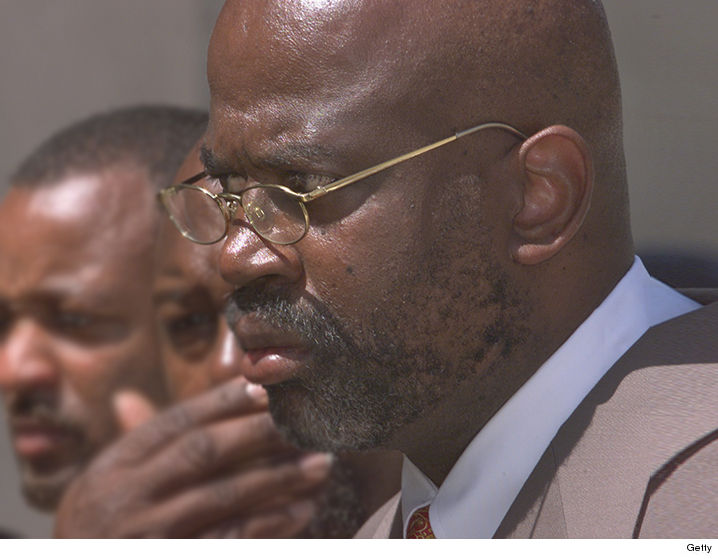 Former O.J. Simpson prosecutor Christopher Darden says his baby mama’s on a mission to destroy him, and he’s turned over a slew of emails to cops to prove it.

Darden told LAPD he believes Celia Smith has been firing off very threatening, and colorful emails since October 2015. One from December 2016 reads … “You AIDS having Bitch I promise I’m coming for you and you better not come near my daughter. I will GET YOU BITCH.”

Another email says, “My life’s mission is to destroy you bitch and I won’t stop until it happens I promise you.”

TMZ broke the story … Darden got a restraining order last year against Smith, with whom he has a daughter … claiming she was unstable, threatening and in need of psychiatric treatment.

In new docs, he says Smith appears to have hacked into his email account because some of the disturbing messages are coming from him. One such email was sent to Darden’s current wife, and reads … “Snatch worn out. Don’t nobody want her a f**king truck stop hooker.”

Darden wants police to trace the emails to find out if Smith is behind the threats.