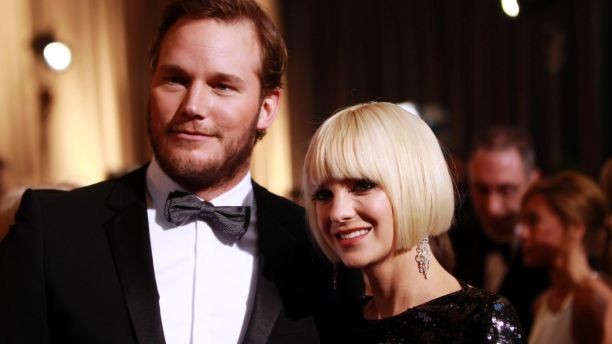 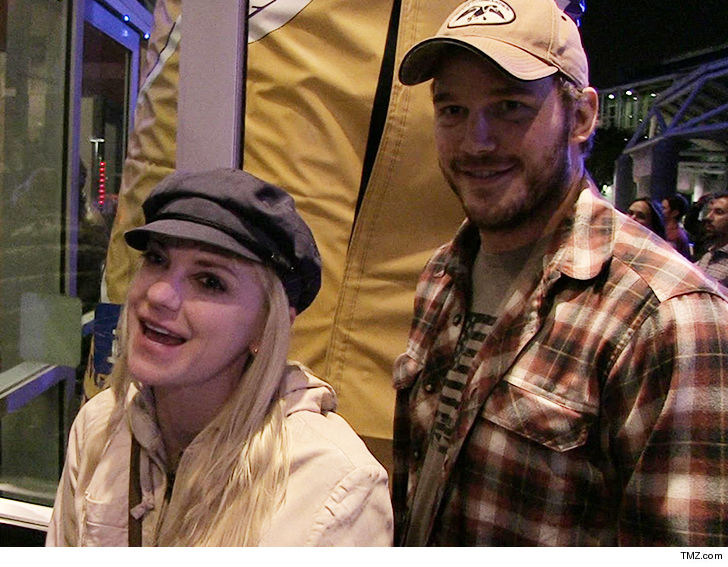 Chris Pratt and Anna Faris are going their separate ways not because of some third party in their marriage, not because one of them did something unforgivable … they split because they each have very different views of what a family should be.

Our sources say Anna wants a family that is pretty much together most of the time. She wants a base … which for her has been Los Angeles. We’re told she wants more kids. The upshot … Anna wants a traditional family.

Chris, on the other hand, has had some life-changing experiences that has required him to adjust the balance between family and career. When he married Anna back in 2009, she was much bigger than him. He’s now at the top of the Hollywood food chain, and with that comes opportunities that take him all over the world, shooting movies that take him away from home for months at a time.

Our sources say he doesn’t want more kids … at least not in the foreseeable future, because he can’t juggle a growing family with his career. And he can’t be corralled in one place — even L.A. — because that’s not the way the movie industry works.

That said, we’re told they have an unbreakable bond in son Jack. They are devoted parents, both separately and together and they are determined to keep it that way.

Our sources say there are other personal reasons for the split, but the way they see family in the long-term was a big factor in their decision.

Finally, our sources say both Chris and Anna are incredibly sad over the end of their relationship. Although she says they’ve separated, we’re told they have already set the wheels in motion for divorce, which we’re told will be as amicable as it gets.