Chris Pine may be a movie star, but he is a man who likes to keep it simple—especially in the phone department.

The antiquated Wonder Woman star came clean and confessed that unlike most stars who are living in a multi-platform world, he still uses a flip phone instead of a smart phone.

On Tuesday, the 36-year-old actor, who was rocking a new haircut, joked on Good Morning America, “The flip world is a whole world you gotta get into.”

Despite being the star of the futuristic Star Trek franchise, Pine admits he’s refusing to get with times. But he says in a world of constant contact, he needs a break.

“I don’t want to be connected so much,” admitted Pine.

But he’s not the only celeb who wants to kick it old school in regards to technology, let’s take a look at five other Luddite celebs who don’t want to change with the times: 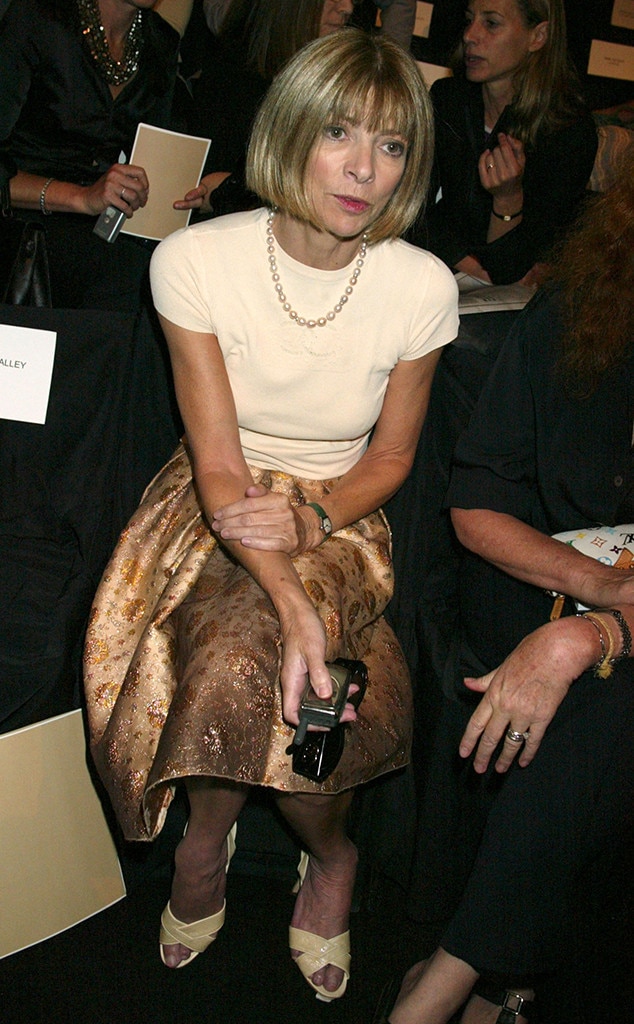 Anna Wintour She may be Vogue‘s No. 1 lady, who has her pulse on all the latest fashion fads, but Wintour refuses to keep up with tech trends. Although she’s owned both an iPhone and a BlackBerry, Wintour’s go-to way to communicate appears to be a flip phone. She’s been spotted clutching her flip phone at many A-list events over the years.

Christopher Walken: The quirky screen star also he says he doesn’t use a computer at all. In 2016, the actor told Newsweek that it’s “peaceful” not to use one.

“My wife always says to me, because she has a computer—apparently, you can look yourself up,” he said. “You can do all sorts of masochistic things. I never have that temptation.”

Apparently, when Walken shoots a movie, the film’s producers give him a phone just for the shoot and once the movie ends, he gives it back. 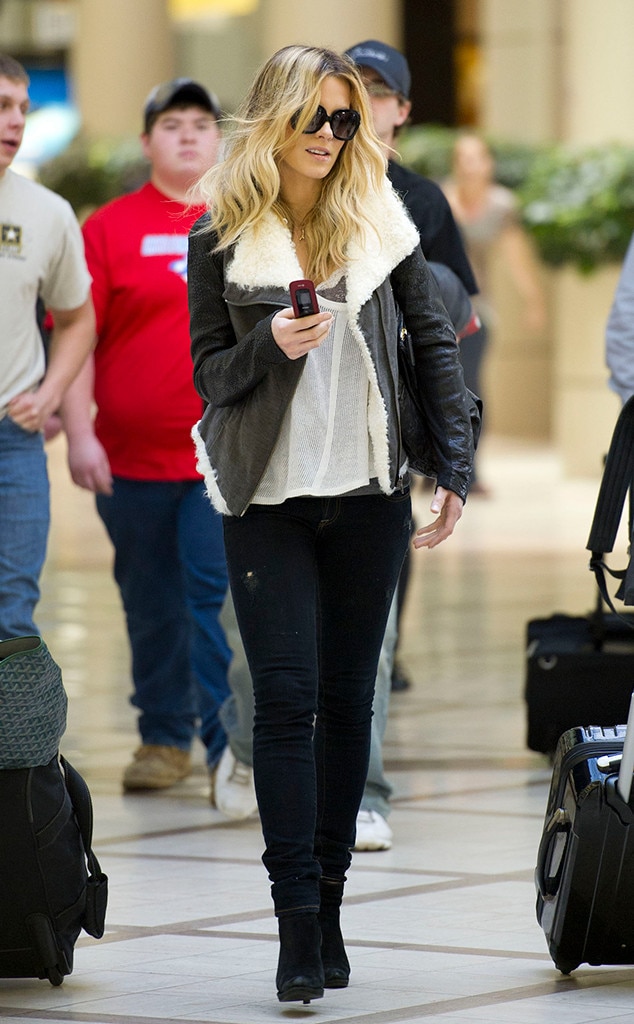 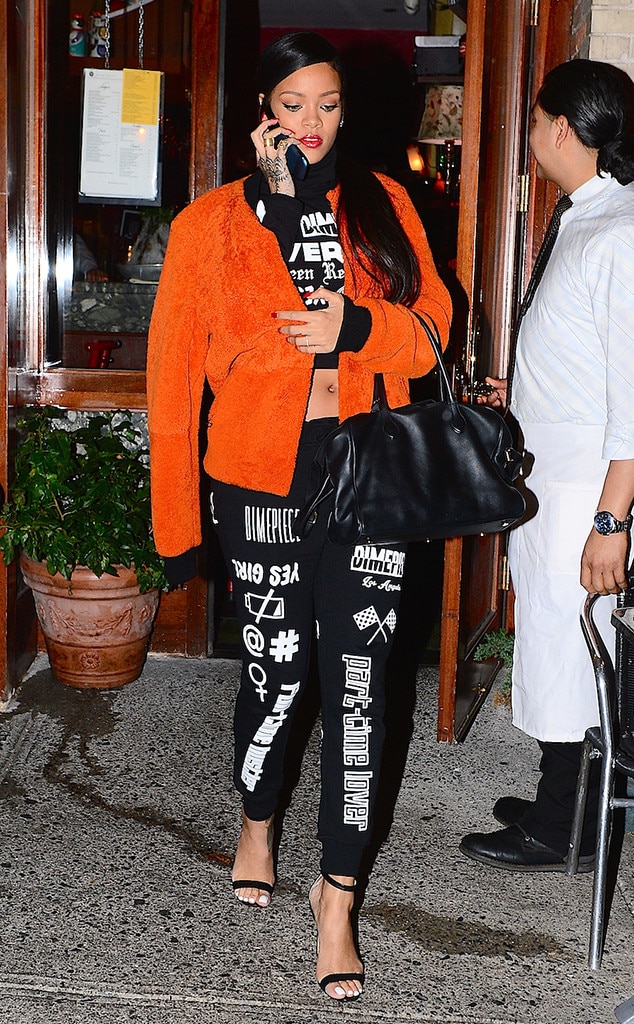 Rihanna During a time when BadGalRiri was taking a social media break, she rocked a black T-Mobile flip phone. She’s also been spotted with a pink Razr phone when it was way past its prime. Flip phones never looked so cool…

Karl Lagerfeld The Chanel superstar told Women’s Wear Daily that he only owns computers “because they are beautiful objects. Personally, I don’t use them that much.” But that’s not all, he also has said he doesn’t have a cell phone at all because he has “different priorities”—we can only assume that means being fabulous. He did finally get a smart watch though, noting to WWD that he and Beyoncé got the first ones.

Kate Beckinsale She once told SlashGear that she’s all about her red Verizon LG flip phone. “I’m not much interested in an iPhone,” she said in an interview.