Chris Christie Gets in a Cubs Fan’s Face, ‘You’re a Big Shot’ 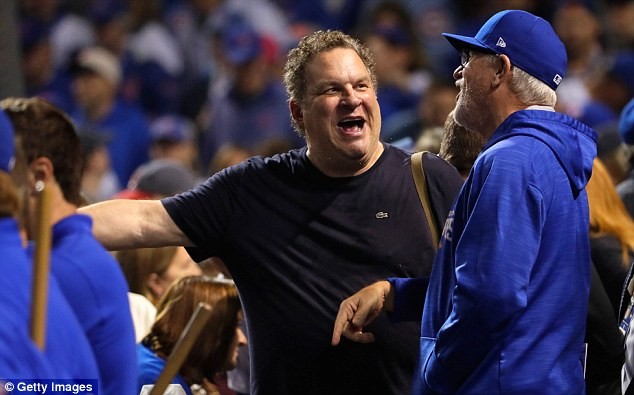 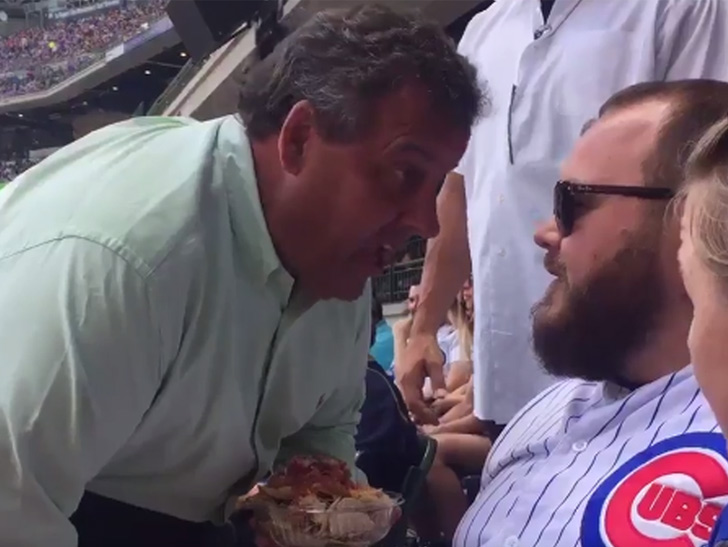 Chris Christie wasn’t having it this time with heckling fans at a baseball game over the weekend … seeing how he got within inches of one guy’s face.

At #Cubs #Brewers game. #ChrisChristie was getting razzed by fans, so he got in the face of one of them. 5:30 on @WISN12News pic.twitter.com/sx8euMgFy2

Christie was at Miller Stadium Sunday in Milwaukee for a Brewers-Cubs game, and this clip shows the tail end of what looks like a heated confrontation with a Cubs fan that luckily ended with just words.

You clearly hear the NJ governor tell the dude, “You’re a big shot” — before he pulls back and continues down the steps … nachos intact and all. Unclear what exactly caused the stare-down … we haven’t heard back from his office for comment.

As we reported … Christie got destroyed by Mets fans earlier this month when he caught a foul ball and was showered in BOOOs. He also hasn’t fared well on sports radio.

Seems like he’s fed up with the ridicule lately﻿.