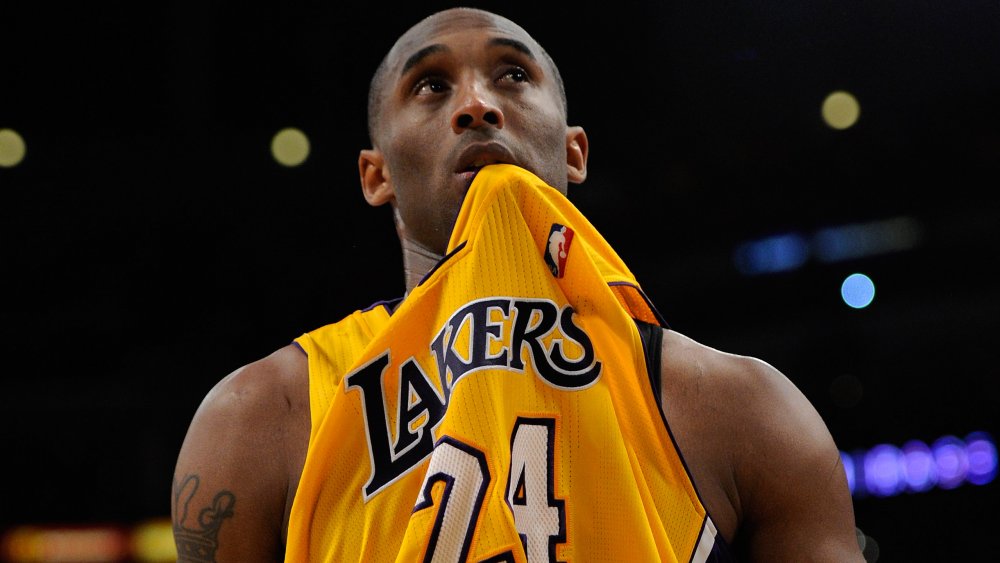 Chilling 911 calls from Kobe Bryant’s helicopter crash released, The released 911 calls to the Los Angeles County Fire Department from Jan. 26, 2020, all touch on the fact that visibility was extremely low due to heavy fog.

“I just heard a helicopter go over me approximately from Lost Hills Road on south to easterly sweep. It went over my head. It’s thick in clouds. And then I just, I heard a pop, and it immediately stopped,” one caller told a dispatcher (via ABC7). He added, “That part of the top of the mountain is obstructed in clouds.”

Another witness had trouble identifying the aircraft like a helicopter due to the poor weather conditions, telling a dispatcher: “I’m walking on the trail. I could hear the plane, I think it was, in the clouds. We couldn’t see it. And then we just heard a ‘boom’ and a dead sound, and then I could see the flames.”

The calls paint a devastating picture of the final moments of all aboard the helicopter, but there are still quite a few unanswered questions. In fact, the world will probably never know exactly what was happening in those last few minutes because of a missing piece of equipment.