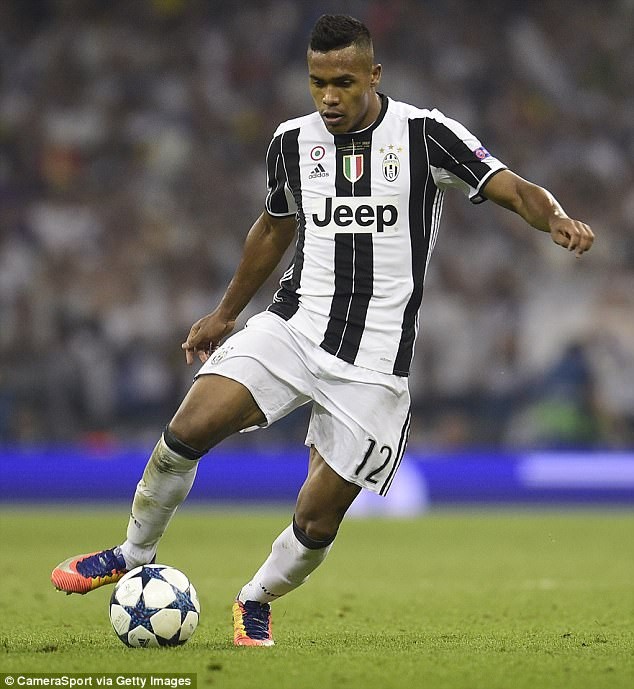 Juventus have rejected a bid from Chelsea for left-back Alex Sandro, according to the Serie A club’s general director Giuseppe Marotta.

Antonio Conte guided Chelsea to the Premier League title in his first season in England, but is yet to strengthen his squad ahead of the next campaign.

Sandro, capped seven times by Brazil, joined Juventus from Porto in August 2015 and has since won successive Serie A and Coppa Italia titles.

“Our desire is to not sell any of our most important players,” Marotta told Corriere dello Sport. 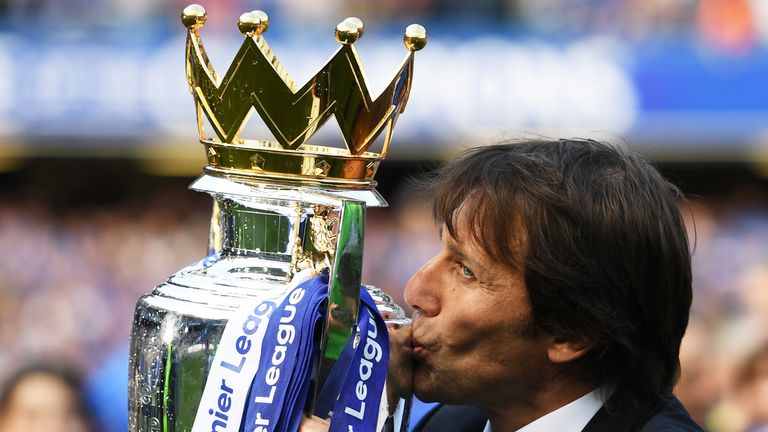 “We said no to a very good offer from Chelsea for Alex Sandro.

“But we know that we are competing with clubs that are in a position to offer wages that are not rational for us. And players are always their own boss.

“I do not know how Alex Sandro reacted.”

Chelsea will open the defence of their Premier League title with a home game against Burnley on August 12.

Reports in the national press had suggested Conte had become frustrated with the Chelsea hierarchy over a lack of investment in the transfer market, but Sky Sports News HQ understands technical director Michael Emenalo and director Marina Granovskaia are aware of the Italian’s targets and are continuing with their recruitment efforts.

Sky Sports News HQ also understands Conte is happy at Chelsea and will return to the club for the start of pre-season in the first week of July.