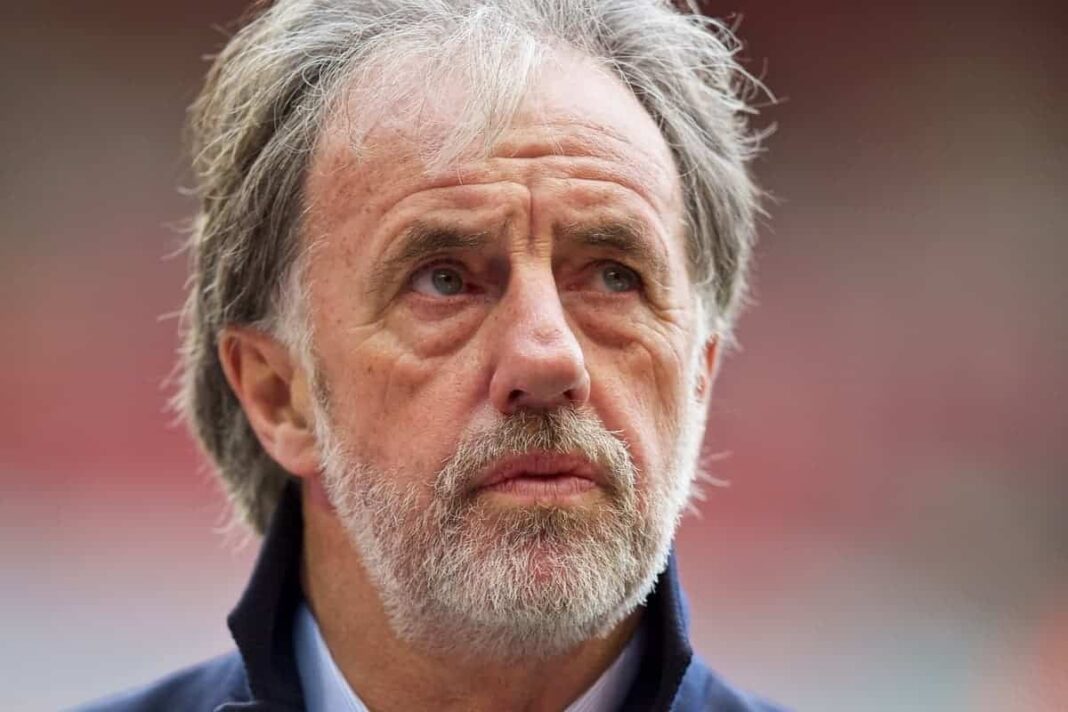 Former Liverpool star, Mark Lawrenson has predicted the Carabao Cup final between Chelsea and the Reds.

Chelsea and Liverpool will battle each other in the Carabao Cup final at the Wembley Stadium, on Sunday evening.

Thomas Tuchel’s men head to the game following a 2-0 victory over Lille in the Champions League a few days ago, while Liverpool defeated Leeds United 6-0 in the Premier League.

Providing his prediction, Lawrenson said a penalty shootout would determine the outcome of the Carabao Cup final between Chelsea and Liverpool following a 1-1 draw.

Lawrenson told BBC Sport: “I have a feeling this game is going to go the distance.”

He added: “Whoever wins, it will be extremely close. Chelsea will make sure of that, even though their form is not great. They carry much less attacking threat, but they are still solid and have not lost that.

“Liverpool is on a fantastic run of nine straight wins in all competitions and scoring plenty of goals too, but they might have to be patient at Wembley as they try to break the Blues down.

“Chelsea 1-1 Liverpool – Liverpool to win on penalties after extra time.”