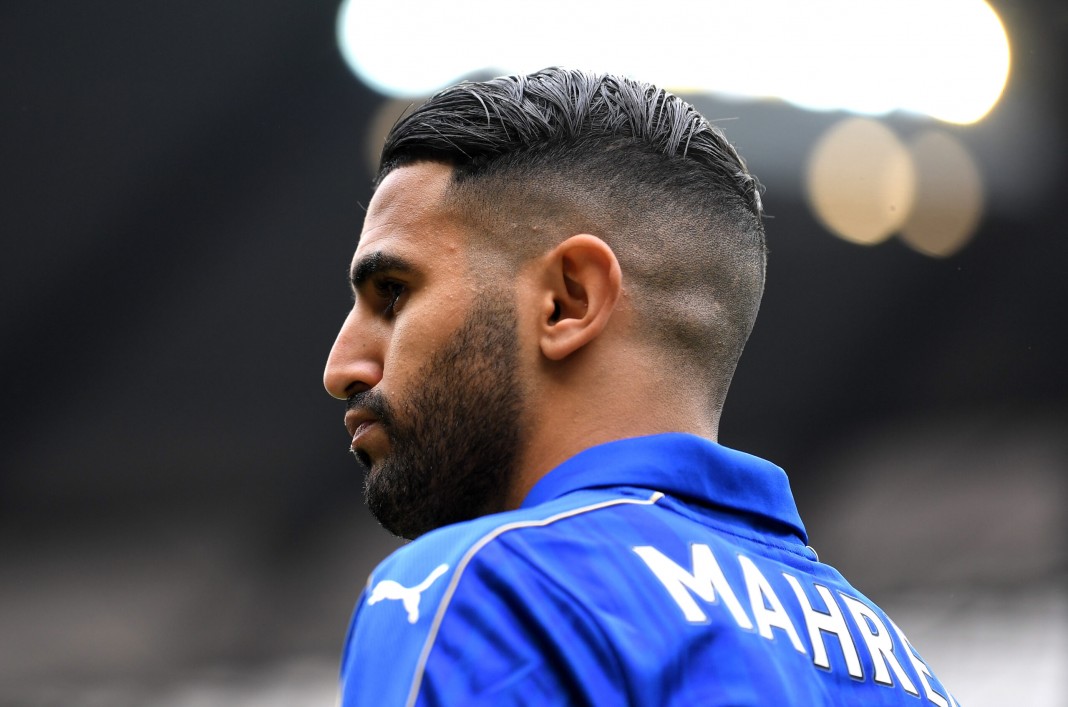 Bakayoko played 51 times for Monaco as they won the French title for the first time in 17 years while Sandro was a key member of Juve’s Serie A-winning squad.

Monaco signed Bakayoko from Rennes for £7m three years ago and now value him at €40m (£35m).

Bakayoko came through the Rennes youth academy and broke into their first team during the 2013-14 season, which turned out to be his last with the club. 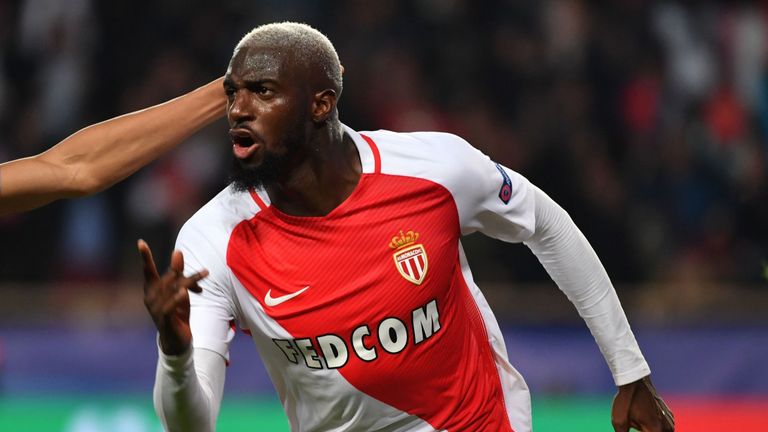 The 22-year-old has represented France at all age levels and made his senior debut off the bench in a friendly clash with Spain in March.

Sandro played a big part in Juventus’ domestic success and their run to the Champions League final.

Juventus signed him from Porto for £23m two years ago and now value him at more than £50m – they are also trying to keep the Brazil international by offering him a new deal.