Chelsea loanee Kasey Palmer will out for a long while on the sidelines with a hamstring injury according to Huddersfield Town manager David Wagner. 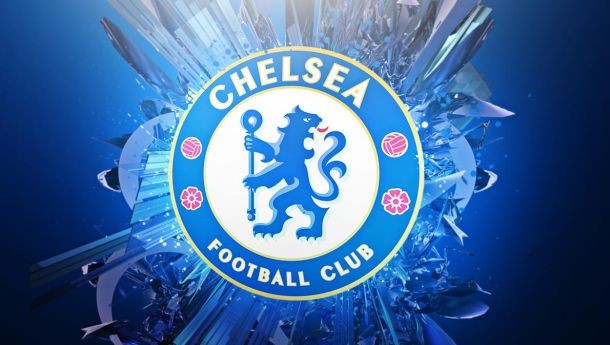 The Blues player who is on loan out to Premier League newcomer side Huddersfield he picked up the problem on international duty with England Under-21s against their Latvian counterparts in Bournemouth on September 5.

The 20-year-old who missed Huddersfield’s 2-0 loss at West Ham United earlier this week is not expected to be back until November at the earliest, according to Wagner.

The Terriers boss told reporters: “He doesn’t want to blame anyone. Maybe Kasey has torecognize the signs quicker, even if it is with England. He felt something after the first game and still continued to train.

“For sure he will not be back in the next six to eight weeks. I am not sure yet if he’ll be out until the New Year. It needs further investigation. We have options but every injury hurts you.”

Palmer missed more than three months of last season with a similar problem but returned to Stamford Bridge for rehabilitation after suffering an injury in February.