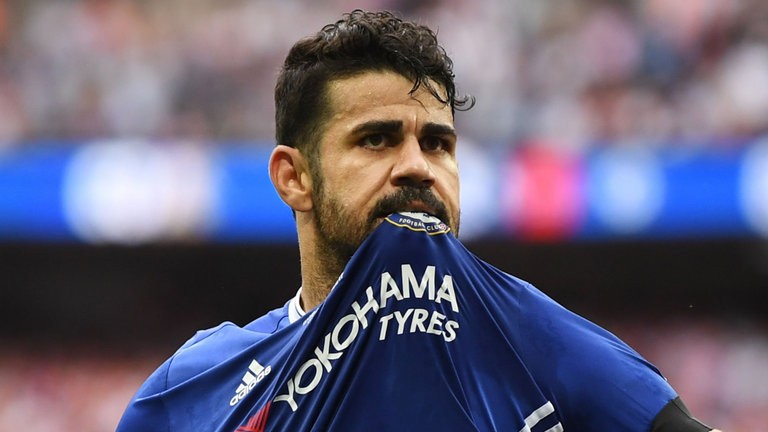 Chelsea have announced they have agreed to sell striker Diego Costa to Atletico Madrid.

Sky sources indicate Atletico will pay more than £50m for the Spain international, who will now have a medical in Madrid and discuss personal terms.

Chelsea will not be subsiding his wages after he has signed for Atletico.

A Chelsea statement read: “Chelsea Football Club has today agreed terms with Atletico Madrid for the transfer of Diego Costa.

“The transfer will be subject to the agreement of personal terms and a medical.”

Costa refused to return to Chelsea’s Cobham training base this summer, instead remaining in Brazil in hope that Atletico could strike a deal to bring him back to Madrid.

Atletico failed to push through the move before the transfer deadline, safe in the knowledge that Costa would not be able to play for them until January due to the club’s transfer ban.

Costa has not played for 98 days since he appeared for Spain in a World Cup Qualifier against Macedonia in June.

The 28-year-old scored 20 goals in 35 Premier League appearances last season as Chelsea cruised to the Premier League title, but was deemed surplus to requirements by head coach Antonio Conte in the summer.

Costa spent four years at Atletico before joining Chelsea in July 2014 after they met his £32m buy-out clause.

He went on to score 59 goals in 120 matches during his time with Chelsea, winning two Premier League titles and one League Cup.