And the Winner of America’s Got Talent Season 12 Is.. 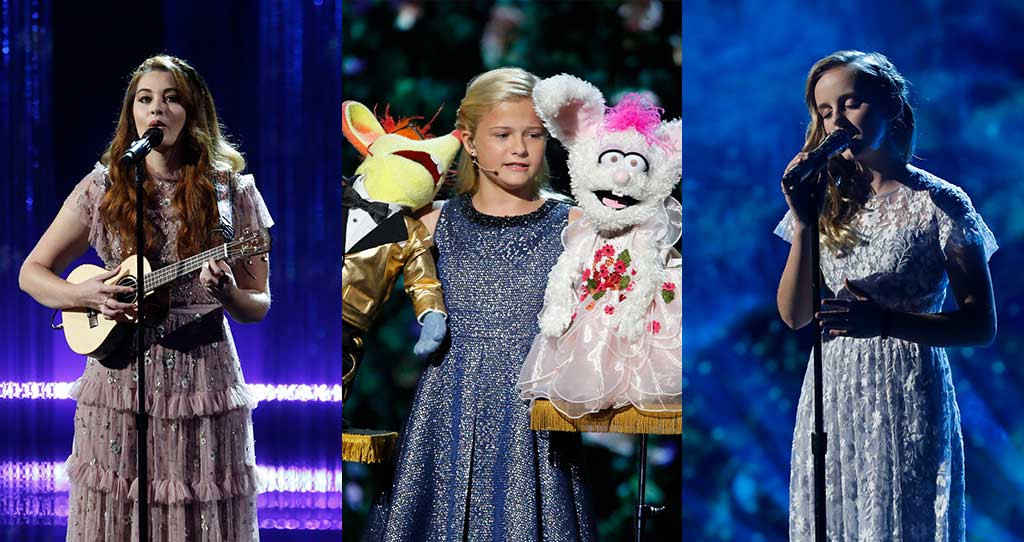 And America’s next top talent is…

So which act won the NBC reality series? Drumroll please….

After thousands and thousands of votes, congratulations are in order for Darci Lynne Farmer!

The child ventriloquist, who earned Mel B‘s “Golden Buzzer” this season, continuously wowed audiences and the judges with her skills.

While she only started developing her act two years ago, fans would have had no idea when she took to the stage Tuesday night.

“This is what I think about you, Darci. When you can appeal to all ages is what you’ve done but this is what I believe,” Simon Cowell explained. “The best part of doing this job is when you are there and you can say I was there at the beginning of someone’s career and I witnessed a star. Tonight, again, I’ve just witnessed a star emerge because that’s what you are. You are special, incredible, funny, talented. I think you’re going to win.”

And sure enough, he was totally right.

Farmer, who walked away with a $1 million prize, is already a winner on YouTube notching over 1.5 million viewers. Safe to say this is only the beginning.

America’s Got Talent airs tonight at 8 p.m. only on NBC.