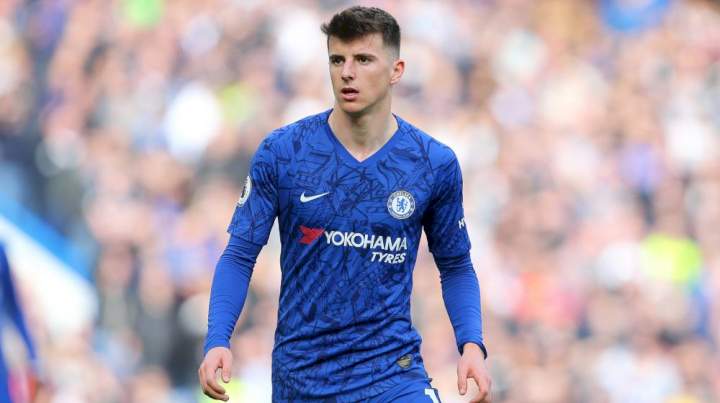 Chelsea attacking midfielder, Mason Mount, has given an honest assessment of the Blues’ Champions League group stage 1-0 defeat to Dinamo Zagreb on Tuesday.

Also read: How Jimmy Fallon Lost His Chance To Go Out With Nicole Kidman

Mount featured as Chelsea suffered a 1-0 defeat away at Dinamo Zagreb in their opening Champions League fixture of the season.

Speaking after the game, Mount said that Chelsea was not good enough against the host, adding that their performances were disappointing.

“We have to be brutally honest with ourselves, it’s not good enough,” Chelsea’s official website quoted the England international as saying after the game.

“It was the first game in the Champions League, we needed to make a good start, and I felt like we started the game well, but we let it slip away, and that’s happened over the last few games. So it’s something we obviously need to look at.

Also read: Emmy Awards 2022: Everything To Know About The Host, Nominees And More

“It’s a massive disappointment. We know how big this competition is and how much it means to us and what we’ve done in it over the last two years, so to start like this is disappointing. But it’s not over and it’s all about our reaction now going forward. The next few games are massive and we have a home game next in this competition, so we need to turn it around and that’s on us.”