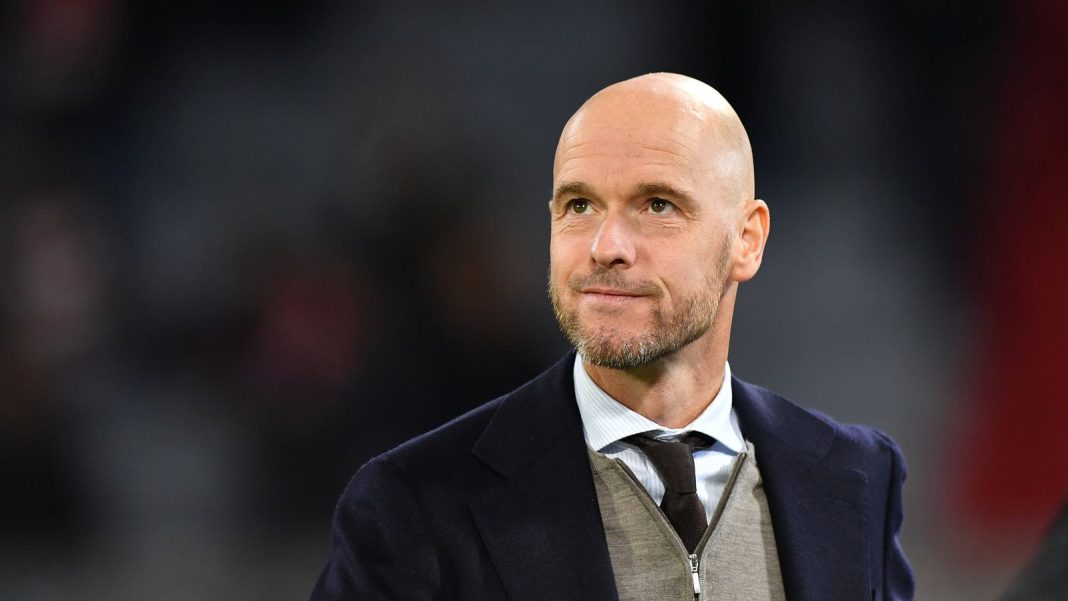 Incoming Manchester United manager, Erik ten Hag has admitted that the Red Devils’ failure to qualify for next season’s Champions League is ‘painful’.

The 52-year-old is expected to be in the stands when Man United clashes with Crystal Palace at Selhurst Park next Sunday.

Man United are currently in the sixth position on the Premier League table with 58 points from 37 games ahead of their final match of the campaign against Palace.

They are poised to finish with their worst-ever Premier League points total, having won just 16 of their 37 games.

And Ten Hag has admitted the club’s failure to qualify for the Champions League is ‘painful’ for him.

“Painful for United, but also for me,” the Dutchman was quoted by Daily Express as saying.

“It’s a competition I’m gonna miss incredibly. But working in the Premier League makes up for a lot.”