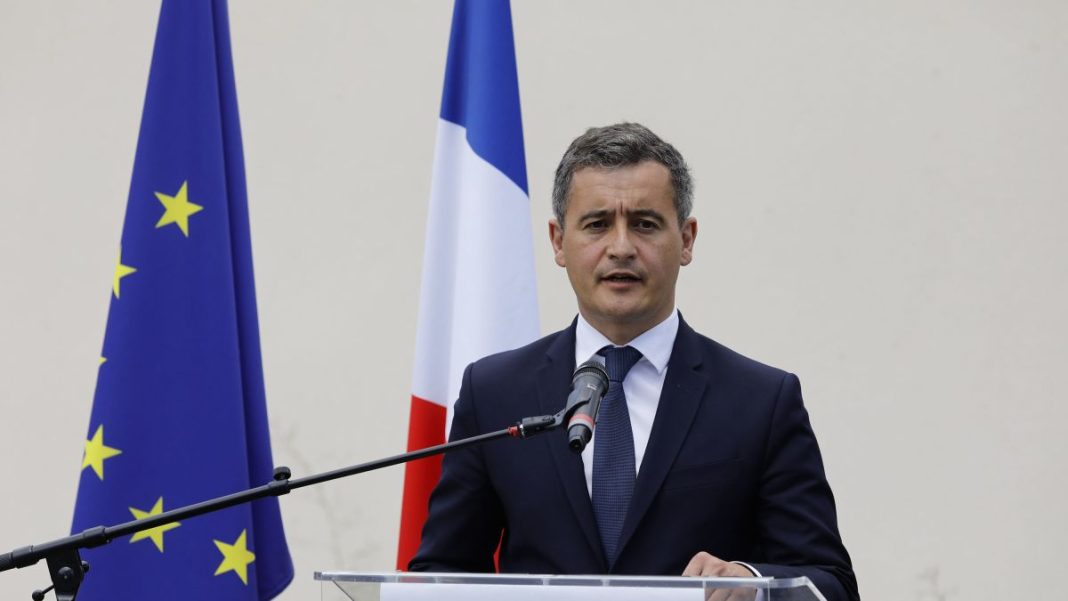 Darmanin said the Liverpool boss contributed to the chaos involving Liverpool supporters and French authorities during the game.

The Champions League final between Real Madrid and Liverpool in Stade de France was delayed by 36 minutes after thousands of Liverpool supporters were prevented from gaining entrance into the stadium, despite arriving hours in advance.

Also read: ‘Bachelor in Paradise’ Couples Who Are Still Together

French police used teargas and pepper spray on Reds fans, some of whom included children.

However, Darmanin, who had blamed ‘fraud at an industrial level’ for the situation, claimed that 70 percent of tickets that were checked at the pre-filtering stage at the Stade de France were fake.

He said during a press conference on Monday that ‘30,000 to 40,000 Liverpool supporters found themselves at the Stade de France either with fake tickets or without a ticket’.

According to him, this was not the first time Liverpool fans were caught in this mess, recalling that in 2019, in the final between Liverpool and Tottenham, the Reds posed the same problems in Madrid adding that it was the same scenario played out during another at Wembley a few years ago.

Also reaD: ‘Big Brother’ Showmances Through The Years: Where Are They Now?

“There is also the Liverpool coach [Klopp] who called on the supporters to travel to France even without tickets,” he added.

“We ended up with tens of thousands of British supporters, some of whom had respected the rules perfectly. And a minor, but the extremely lively, section which pushed the authorities.”