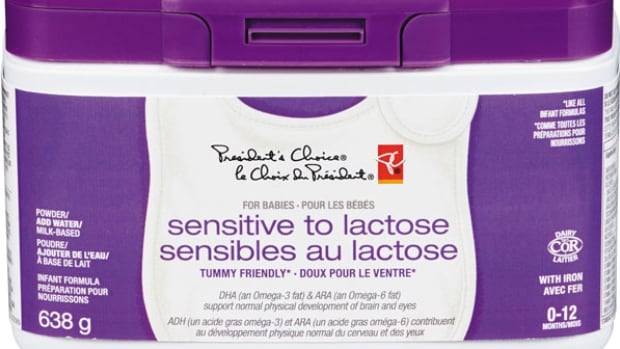 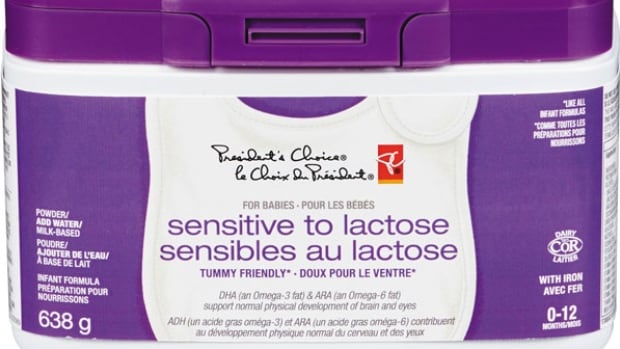 A correction has been made to an infant formula recall the Canadian Food Inspection Agency announced last week.

The CFIA now says that product is safe.

Instead, testing has confirmed possible Cronobacter contamination in PC sensitive to lactose milk-based powdered infant formula in the 638 gram size, UPC 0 60383 12994 1, with an expiry date of Nov. 5, 2020.

The product was sold across Canada.

No illnesses have been reported but Cronobacter can cause fatal infections in rare cases, especially in newborns, says the CFIA. It can infect the blood, the nervous system, and the intestines.

If you have this product, it should be thrown out or returned to the store where it was purchased.

CFIA is conducting an investigation that may lead to the recall of other products.