Celebs you didn’t know were biracial 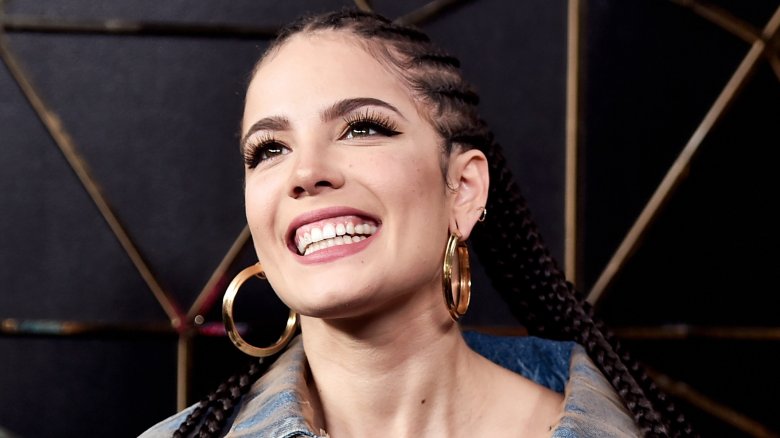 We highly doubt you listen to Fall Out Boy and instantly thinks “reggae,” but bassist Pete Wentz (Peter Lewis Kingston Wentz III ) knows all about it. His mother, Dale Wentz, was born in Jamaica, and his black maternal grandfather, Arthur Winston Lewis, served as U.S. Ambassador to Sierra Leone. “I grew up going [to Jamaica] a lot,” he told Altpress. “I didn’t appreciate then that while Bob Marley and the Wailers are cool, it goes much deeper than that.”

As if that didn’t blow your mind, the rocker is also related to former U.S. Secretary of State Colin Powell. “Yeah, he’s my great uncle,” Pete told Vice in 2013. “I met him around Desert Storm, and at the age, I was at there was a bunch of great propaganda done for it, where there were, like, trading cards and T-shirts and s**t, and you were convinced that was cool. I remember asking him, ‘Oh man! Are you going to be using bazookas?’ I can’t even imagine, like, wow. What a goofy thing to ask.”