Celebrities whose parents were murdered 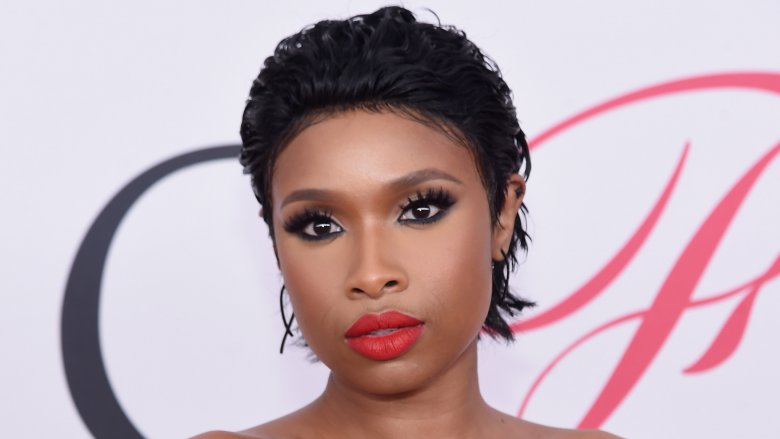 On Oct. 24, 2008, Jennifer Hudson’s sister, Julia Hudson, returned to the family’s Chicago home and discovered that her mother, 57-year-old Darnell Donerson, and brother, 29-year-old Jason Hudson, had been shot and killed and that her son, 7-year-old Julian King, was missing. Three days later, Julian was found in the back of an abandoned SUV. He had been shot in the head, reported the Chicago Tribune. In 2012, Julia’s estranged husband, William Balfour was convicted of all three murders and sentenced to life in prison.

Jennifer rarely discusses the heartbreaking tragedy, but in a 2015 interview with Glamour, the American Idol star opened up about her pain. “It’s frustrating as hell to me to have somebody who ain’t lost nothing try to talk to me about it,” she said. “I want to say, ‘Don’t even bother, because you know nothing.’ But you never know how much you can get through until you’re going through it.” She admits that giving birth to her son a year after the murders helped her cope. “I went from being an aunt, having a mom, and being a child to not having a mom, becoming a mom, and raising my own child,” she explained. She said her son, David, “saved [her] life.”