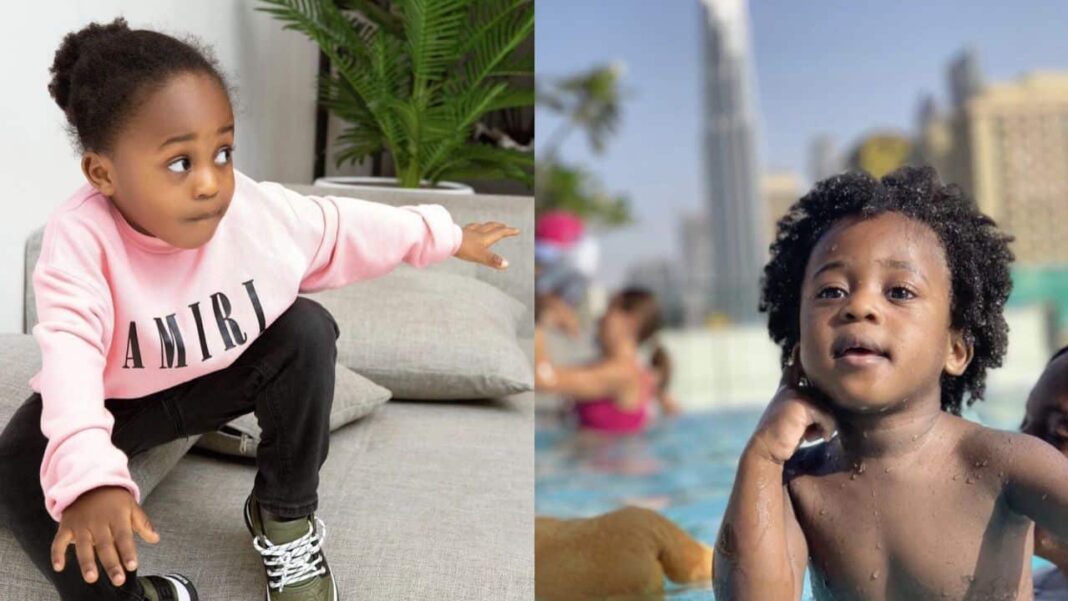 Some celebrities have sympathized with music star, David Adeleke, aka Davido, and his lover, Chioma Rowland, over the death of their son, Ifeanyi.

Nollywood actress Iyabo Ojo, who expressed sadness over the death, said, “I don’t know how to react to this rude shock. I was hoping it wasn’t true. My God!!!

Actor Williams Uchemba called for prayers for Davido and Chioma.

Also read: I Still Get Traumas From The Legal Process – Man Shares His Experience From Divorce Proceeding After Catching His Ex Cheating

He wrote, “Please pray for David, Chioma, and the entire family. Nobody deserves this kind of pain. Rest up, little one.”

Comedian Ayo Makun, aka AY, said the death was tragic.

He wrote on his Twitter page, “the death of a child is unnatural, unfair, and tragic. This hits me so bad.”

Also read: ‘Call Me Right Away, Hurry Up, Otherwise, You’ll Regret It For The Rest Of Your Life – Alleged Voicemail Paul Pogba’s Brother Sent To…

Actor Muyiwa Ademola, via his Instagram page, said, “It is one of the saddest things when kids are being buried by parents. We really wish it never happened! May The Almighty give the parents and the entire Adeleke family the strength to bear this loss. Rest In Peace Champ.”