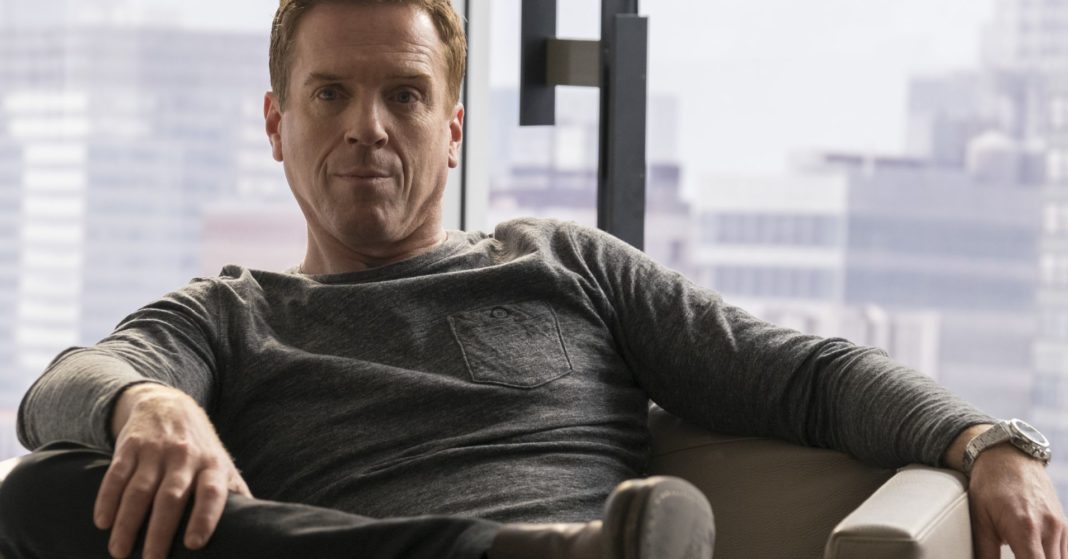 At a time where numerous media companies are trying to get into the streaming business and ramp up their original direct-to-consumer content, CBS’ disclosure shows it has already been able to gain some traction. The company said it hit the landmark two years ahead of schedule. The subscriber number accounts for consumers of both CBS All Access and Showtime.

Despite passing its subscriber goal early, CBS was down about 3 percent after hours after its results fell short of analyst expectations. The company reported earnings per share of $1.50 per share ex-items compared to $1.52 per share analysts were expecting. CBS reported revenue of $4.02 billion compared to $4.13 billion expected.

Networks have been making big plays to get into the streaming space to rival tech giants like Netflix and Amazon. Comcast’s NBCUniversal announced in January it plans to roll out a free, ad-supported service in the first quarter of 2020. And Disney, which owns ABC, is planning to launch its own streaming service in late 2019. Even Apple is setting its sights on a streaming launch as early as April that will include original content for free on Apple devices, CNBC reported earlier this week.